This station was between Worcester and Malvern shortly after the Bromyard line had gone off to the right. The station closed on 3rd April 1965. The village of Bransford lay about a half mile from the station. The original station was replaced in 1911 by one built to a standard GWR design with most facilities being provided on the 'up' platform. A signal box was located at the Worcester end of this platform but was mostly locked out of use. The goods yard closed in 1964. The station closed on 3rd April 1965. All that remained in 2011 was the former station house which was in use as a private dwelling.

In the Summer 1959 timetable the following trains were listed as stopping at Bransford Road on Mondays to Fridays: 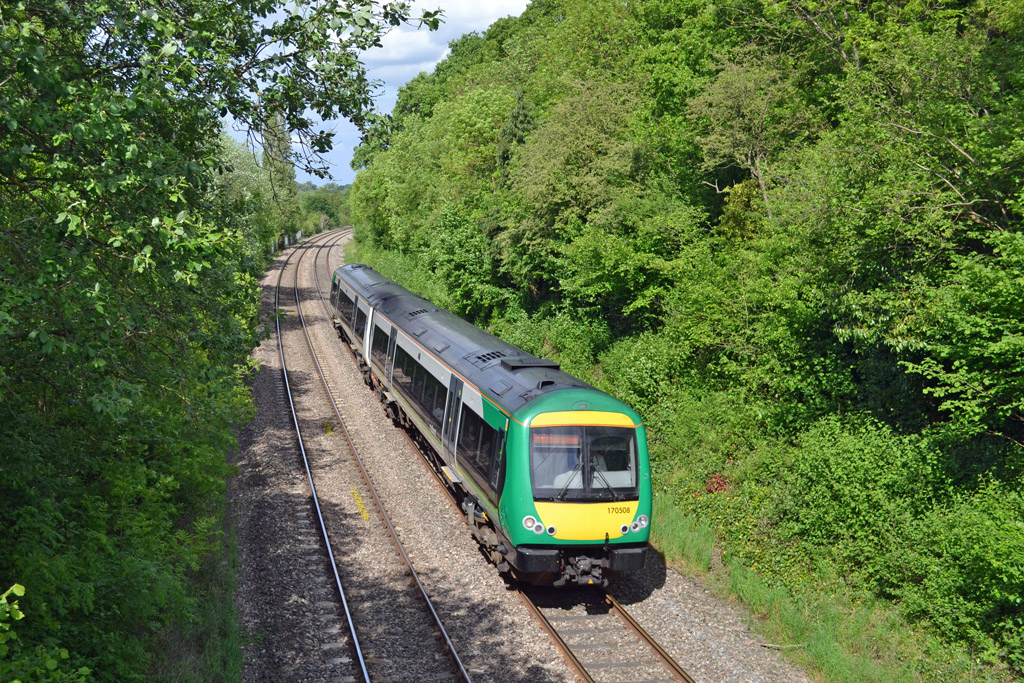 Class 170/5 two-car diesel multiple unit No.170508 passes the site of Bransford Road Station with the 14:49 London Midland Trains service from Birmingham New Street to Hereford. The station buildings were on the left hand side of the photograph together with a station house, signal box and goods sidings. Goods traffic consisted mostly of fruit and vegetables from the local farms. 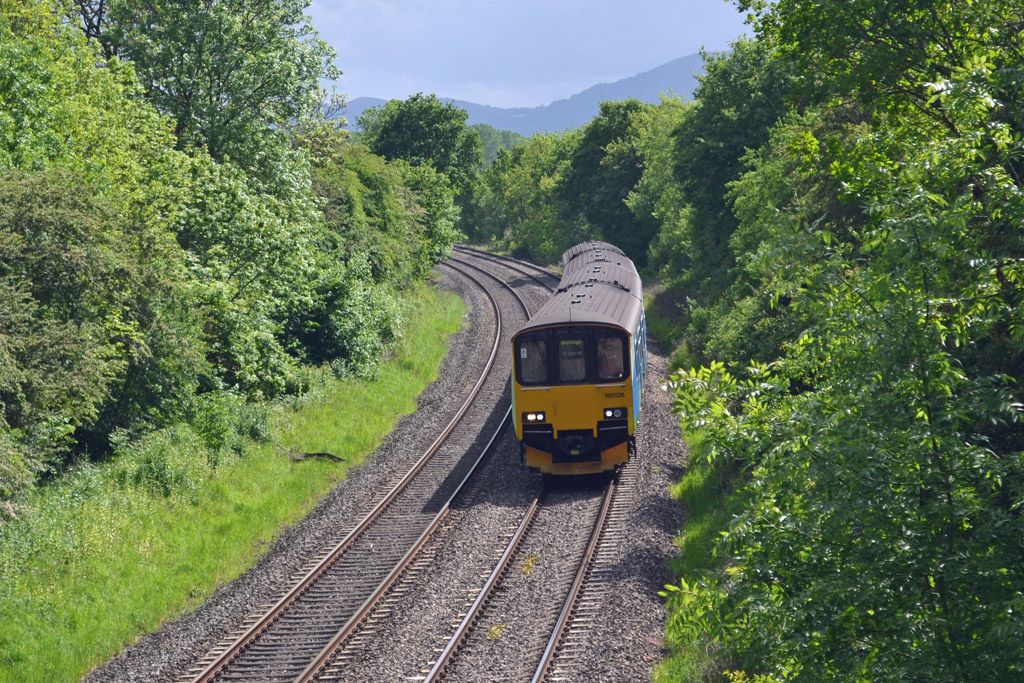 Both photographs were taken by Andrew Smith on 10th May 2011.