For many years the funnels of Worcester Power Station dominated the skyline on the west bank of the river Severn at Worcester. The power station formerly owned by Worcester Corporation originally supplied power to the City of Worcester but then became a part of the National Grid. There were sidings on the south side of the Worcester to Hereford railway line shortly before Henwick Station. The small locomotive shed here was just big enough to accommodate the Greenwood & Batley battery locomotive (2000 of 1945) that was based here. This locomotive was transferred to Stourport Power Station in June 1968. The site has now been cleared. 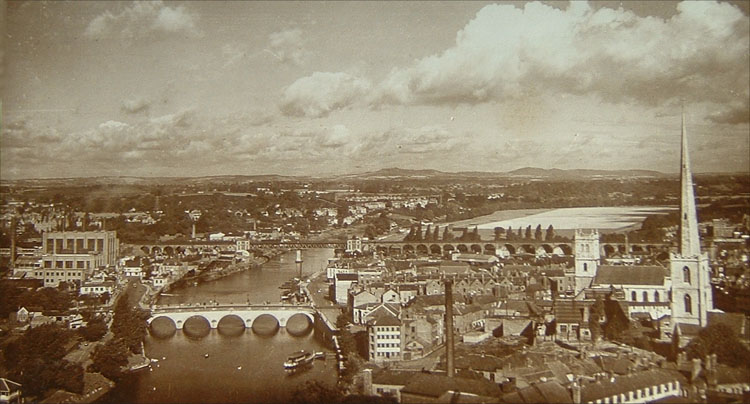 This aerial view of Worcester is looking up the river Severn in a northerly direction. Worcester Power Station is the prominent building on the left hand bank of the river between the two bridges. The sidings were located behind the power station. The bridge in the foreground is a road bridge whilst the bridge in the background carries the Worcester to Hereford railway. The open area on the right hand side beyond the railway bridge is Worcester Racecourse. 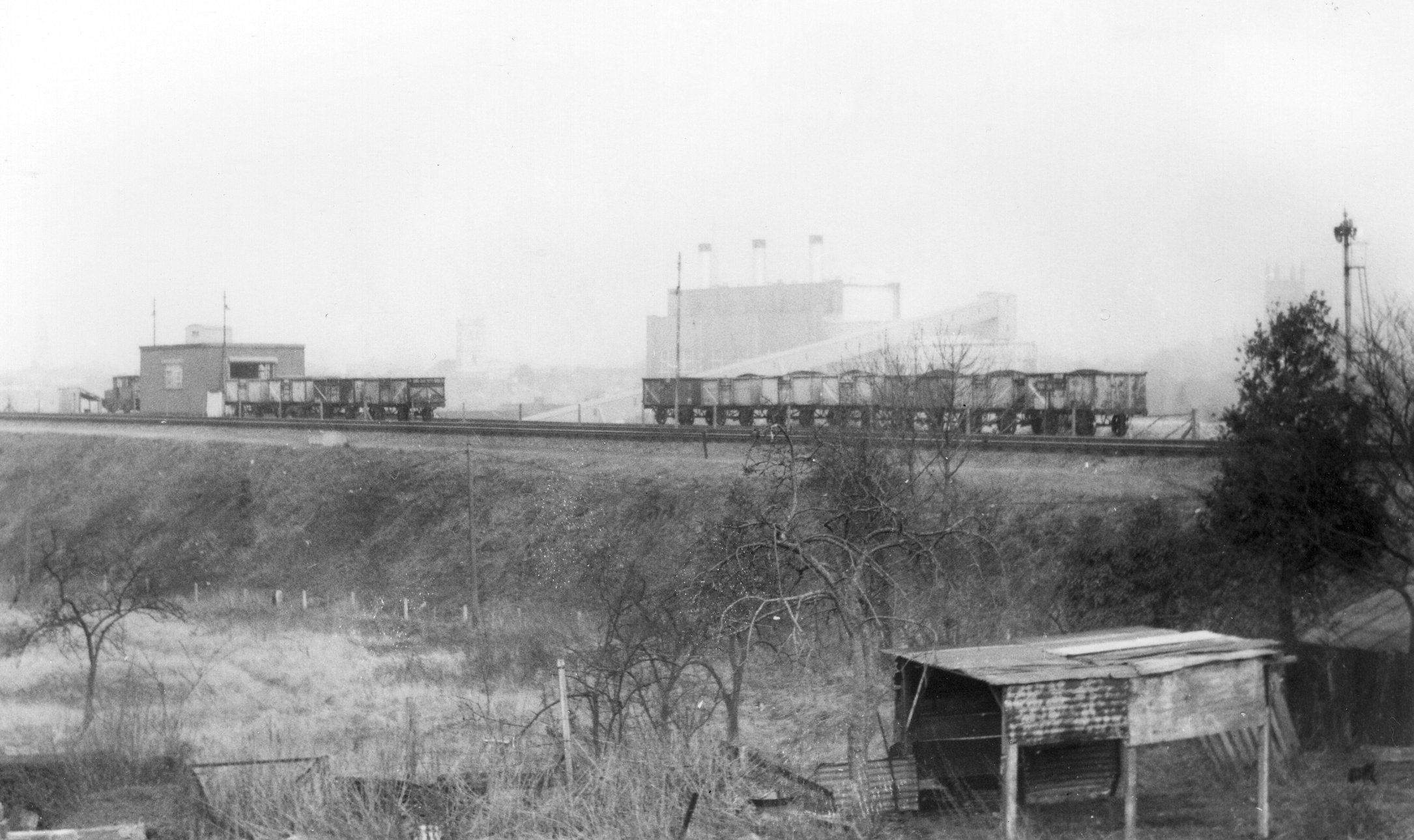 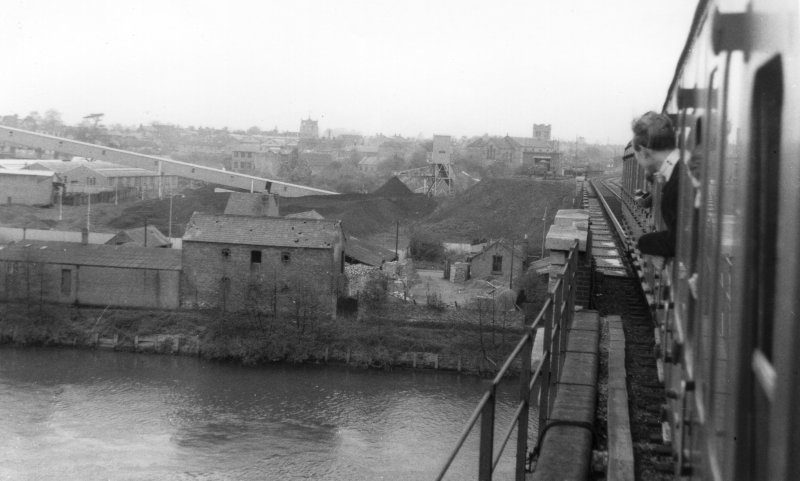 These two photographs show the general layout of the power station in 1964. The top photo was taken on 23rd January whilst the view from the train is from 9th May. 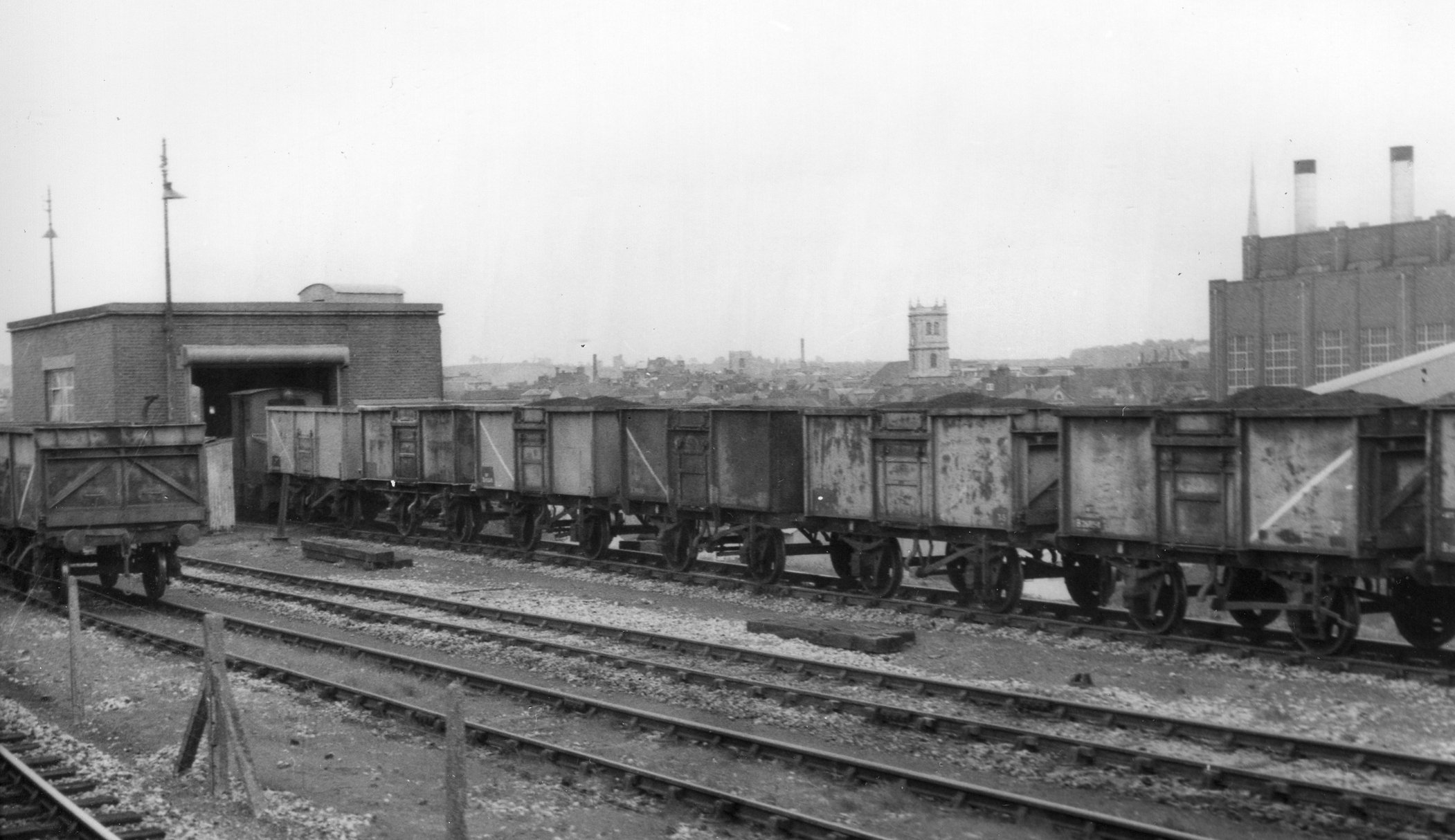 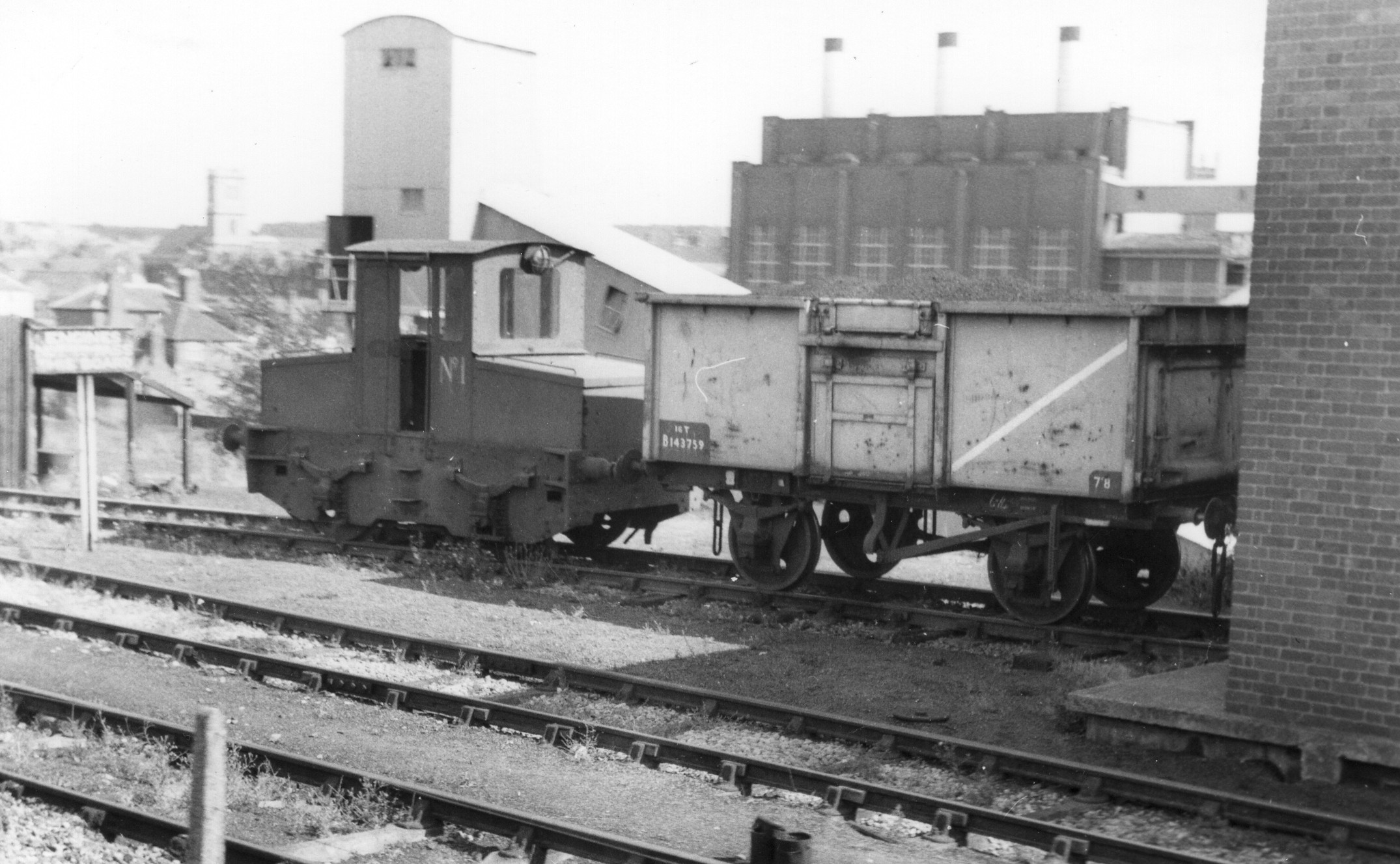 These two photos show the limited extent of operating track at Worcester Power Station. In the top photo the building on the left hand side doubles up as wagon tippler and loco shed with GB 2000 just visible. The photo was taken on 9th May 1964. With only three sidings here and a trailing connection to the 'down' line it was necessary to work full trains of coal to Henwick yard and then to trip it in small batches to the power station which must have greatly inconvenienced the residents as it necessitated frequent closures of the level crossing on Henwick Road.

The second photo was taken on 22nd August 1964 and it can be seen that GB 2000 carries 'No.1' although it was the only industrial locomotive used at the power station.

All four photographs were taken by Doug Clayton and are used by permission of the Industrial Railway Society.