Stoke Works just south of Bromsgrove is the junction where trains from Birmingham New Street to Worcester leave the former Birmingham & Gloucester Railway main line from Birmingham to Bristol to join the former Oxford Worcester and Wolverhampton Railway (OWWR) . Stoke Works (OWWR) station was located just to the south of the junction on the OWWR line to Droitwich Spa and Worcester. Here the line is elevated above the road and the station was on the west side of a minor road. Virtually nothing remains to indicate that there was a station at this point. The station at Stoke Works survived to be taken into British Railway ownership and was closed in 1965. 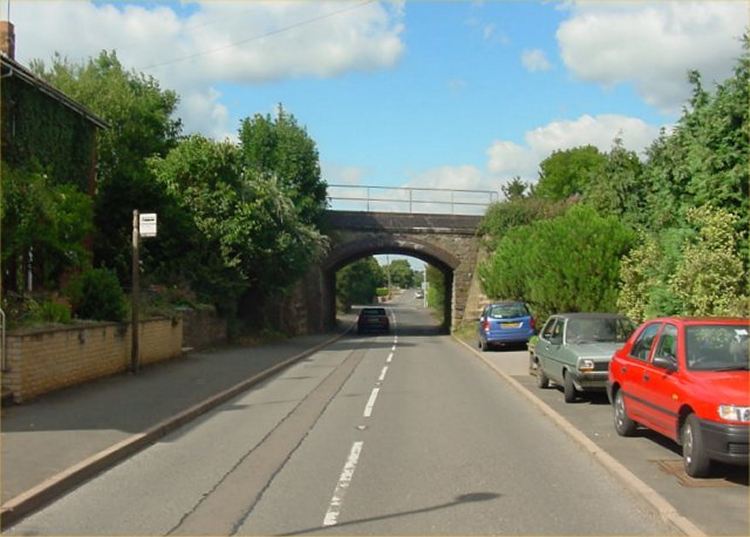 Stoke Works Station was just to the left hand side of this railway bridge. 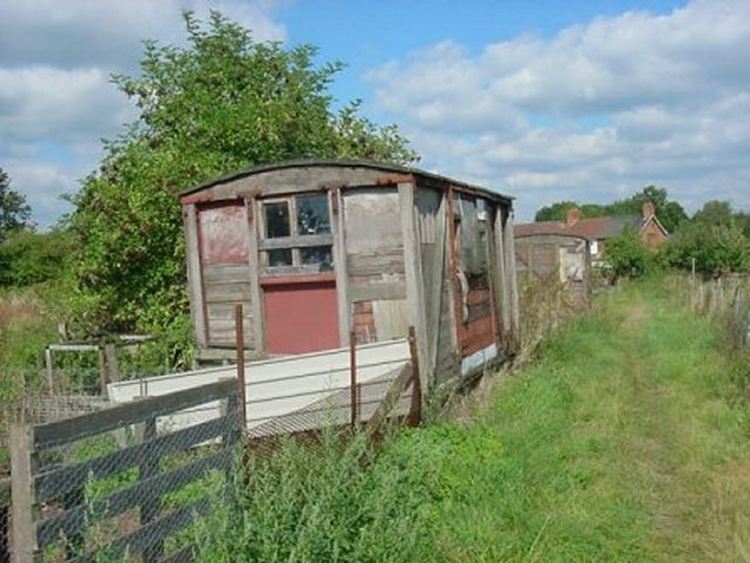 In 2001, several old goods vans could be found in the adjacent allotments.

There was a second station at Stoke (Prior) on the Birmingham and Gloucester Railway but this closed on 1st October 1855. It became a goods depot but burnt down on 1st April 1929.