Eckington was another small village station that fell victim to service cuts on 4th January 1965. 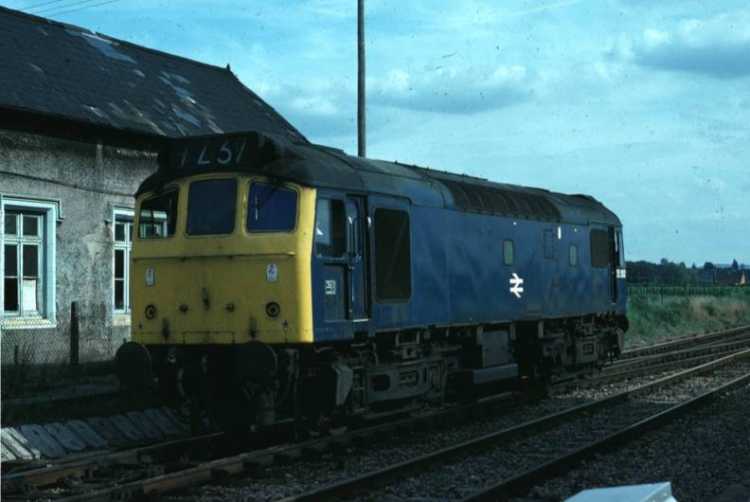 At the site of Eckington Station Class 25 locomotive No.25262 is running north on the wrong line having been sent up from Gloucester to assist a West Country express train that had broken down at Defford. 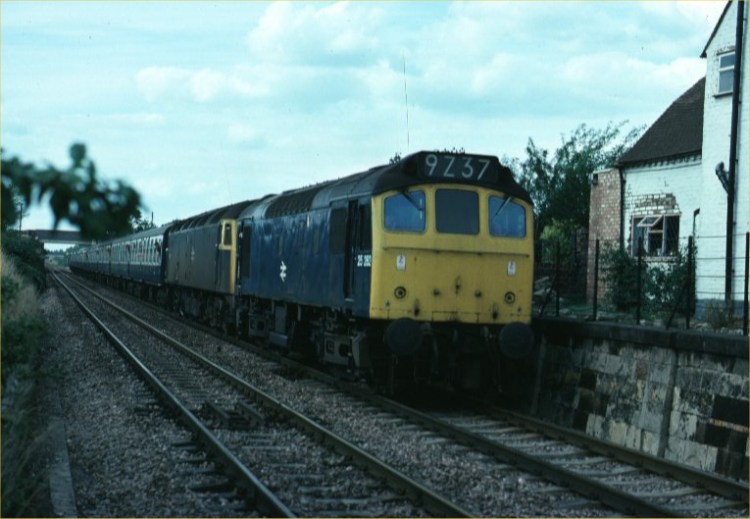 Both photographs were taken by Andrew Smith in July 1975. 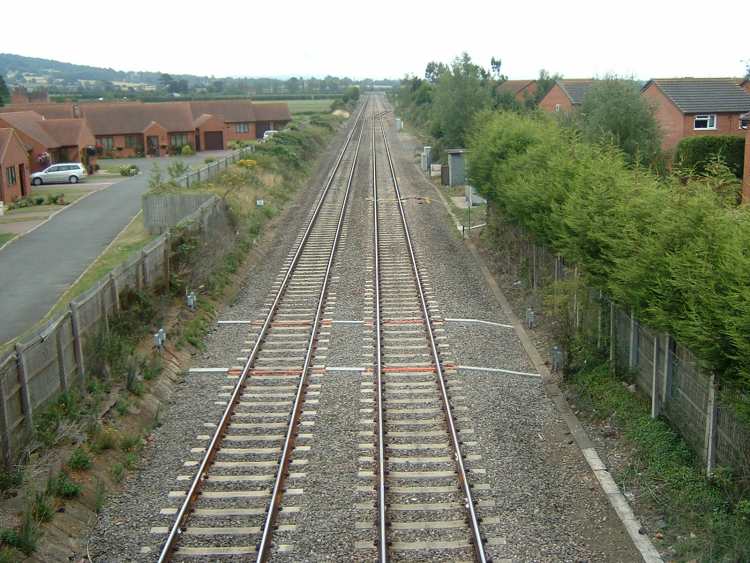 This is the site of the station at Eckington as seen on 18th August 2003. Photograph taken by Andrew Smith. 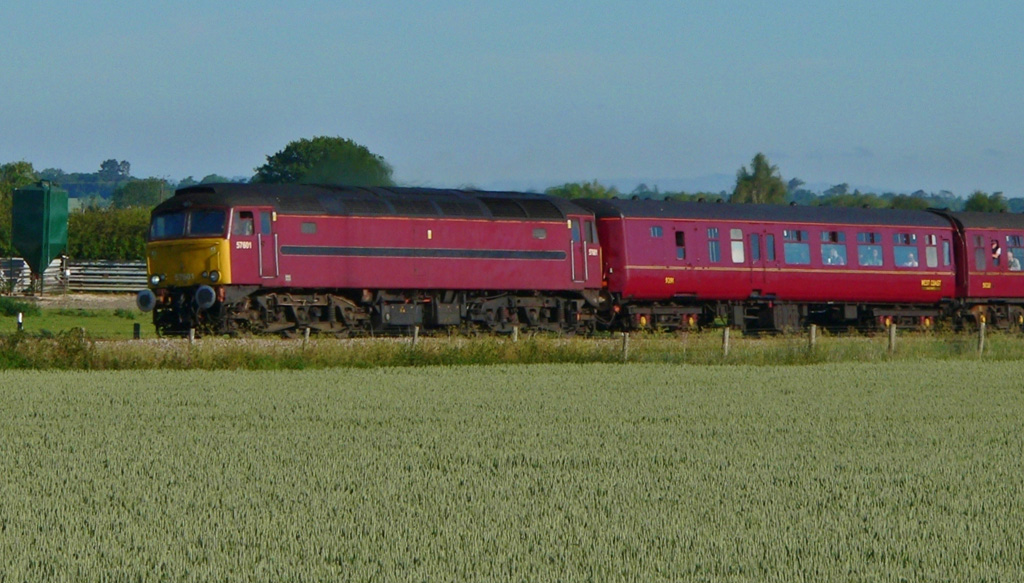