The success of the rejuvenated Cross-City line from Lichfield to Redditch meant that there was an urgent need to replace the aging first generation diesel multiple units. The West Midlands Passenger Transport Executive debated the merits of new diesel and electric traction and eventually opted to electrify the line. Interestingly they choose a brand new and untested design of train units from The Hunslet Engine Co Ltd of Leeds, a firm who had not previously supplied electric traction to the main line railway. In conjunction with British Railways twenty-two three-car units were ordered (Nos.64001-22, 65001-22 and 72201-22). A further eighteen units (Nos.323223-39) were ordered by Greater Manchester Passenger Transport Executive. Anticipating further growth in passenger numbers in the West Midlands, the PTE ordered a further four units (Nos.323240-43; Car Nos.64040-43, 65050-53 and 72240-43). The units were delivered during 1992-93 but problems commissioning the new equipment meant that there were severe delays before all could be brought into service. After privatisation the units were operated by the Central Trains franchise. The franchise was re-let to London Midland in November 2007 and all the units were refurbished and repainted. 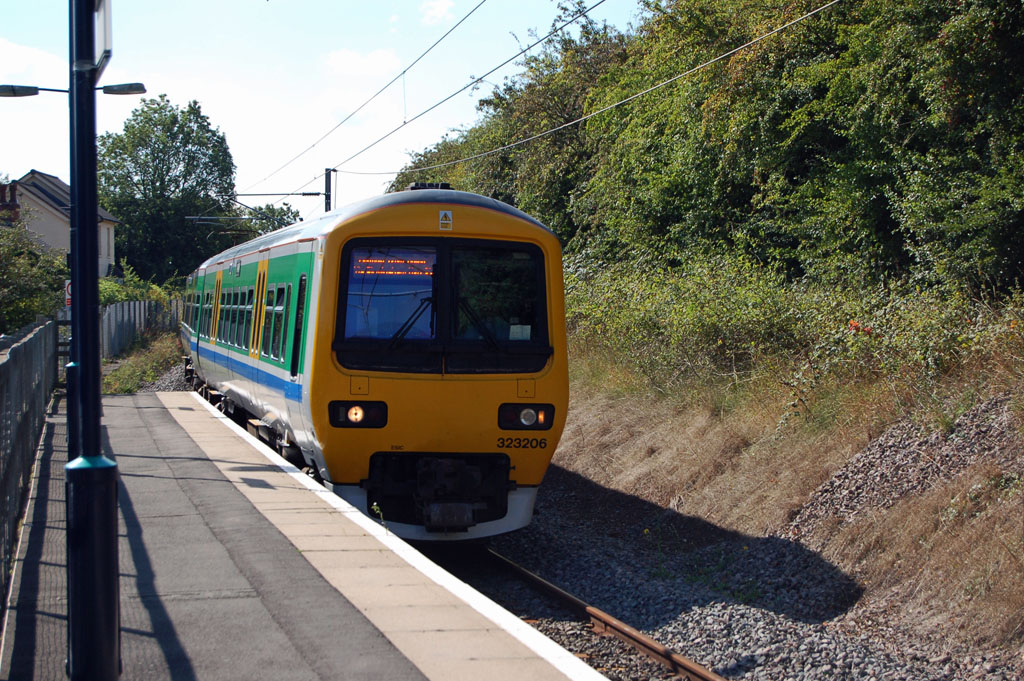 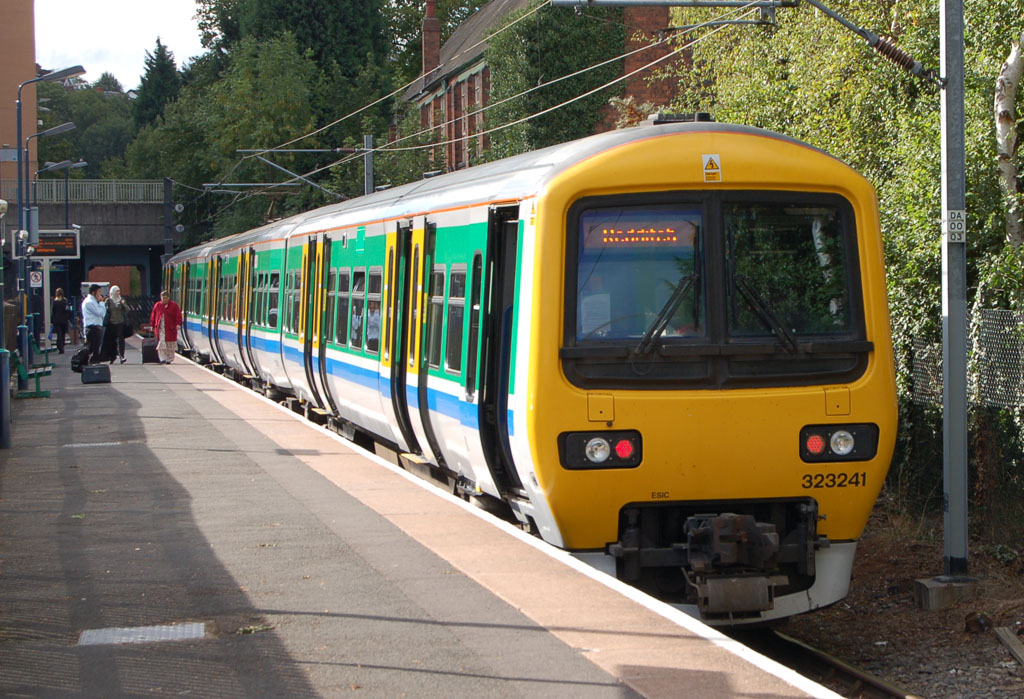 One of the later order of four class Class 323 units, No.323241, awaits right time before departing from Redditch Station with the 09:57 Cross-city line service to Lichfield Trent Valley on 7th September 2006. Photograph taken by Andrew Smith. 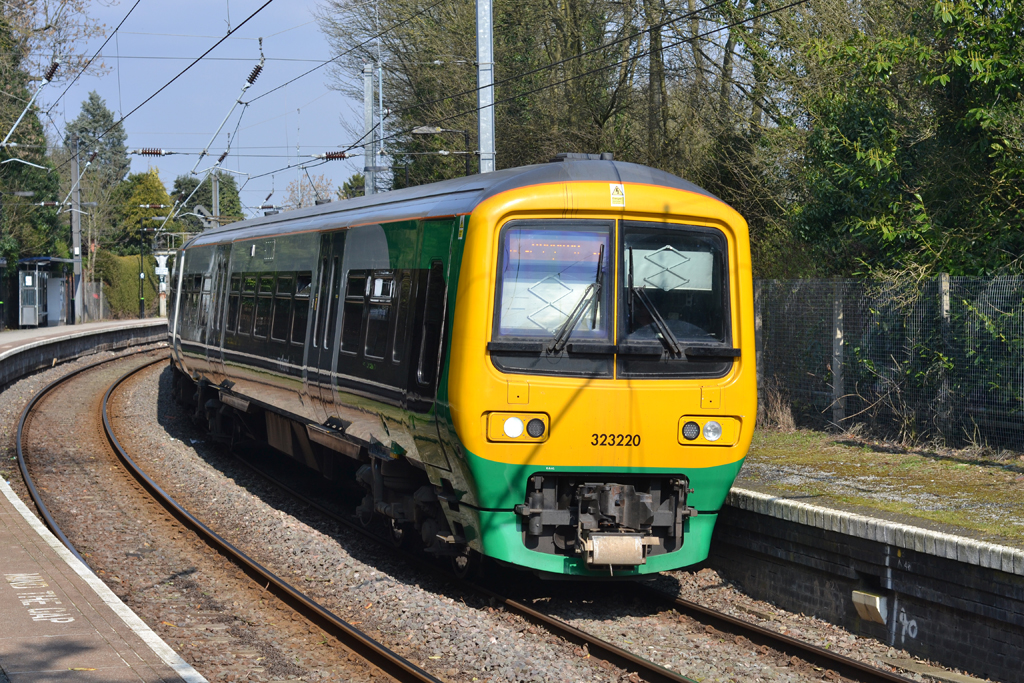 The revised livery of the class 323 units is seen to good effect in this fine view of No.323220 at Barnt Green Station on 23rd March 2011. Photograph taken by Andrew Smith.