Kings Heath Station was situated on the Camp Hill part of the Birmingham to Gloucester railway. Whilst the line remains open for freight and some through passenger traffic no trace remains of the station. This station was called Moseley when opened by the Birmingham & Gloucester Railway on 19th November 1841. It was renamed Kings Heath in 1867 after the Midland Railway opened another station on the line nearer to Moseley.

Kings Heath Station closed on 27th November 1946 with the rest of the stations on the Camp Hill part of the line. 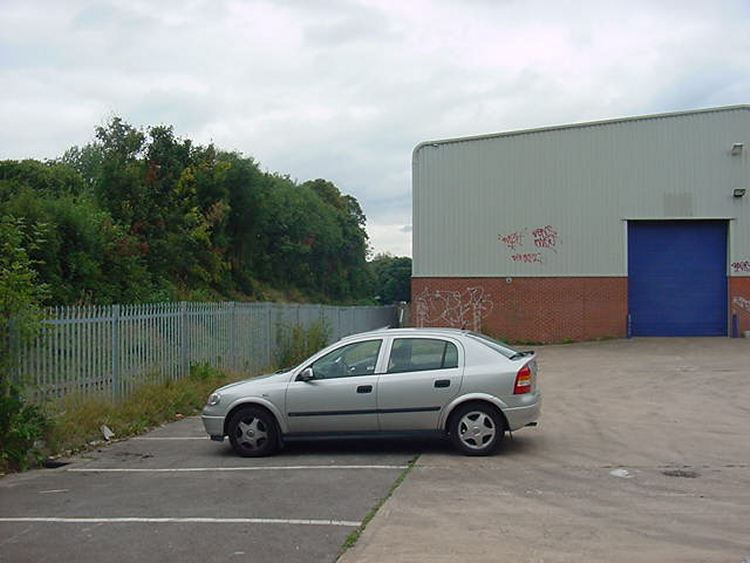 The car is parked on the approximate site of the goods yard. 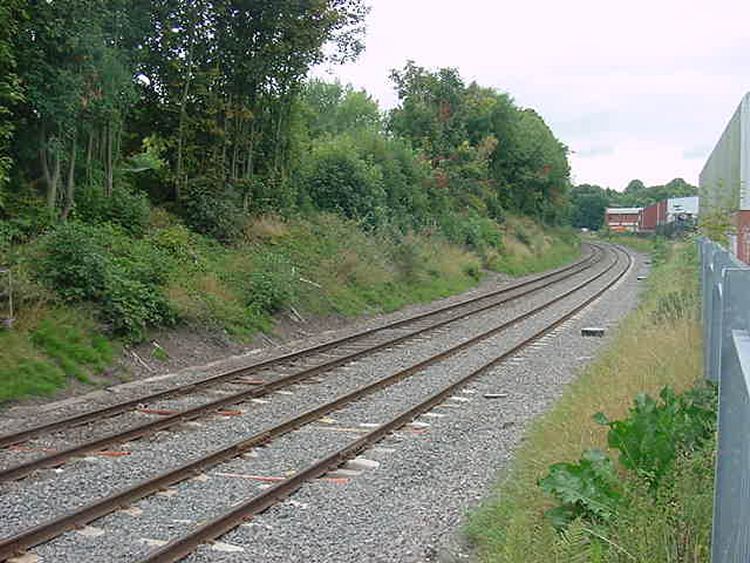 That station was located at this point but the west side has now reverted to nature whilst a shopping park now occupies the east side of the station.

All photographs taken by Andrew Smith on 11th September 2001.