Go to content
WADBOROUGH STATION
Grid Reference: SO895500
Wadborough Station was situated about a mile south of Abbotswood Junction. It was served by a few Glocester to Birmingham New Street stopping trains until closed from 4th January 1965.
After closure the sparce passenger facilities on the "up" (to Derby) line were removed.
The site of the station can easily be located as its road access was via Station Road which crosses the railway by a level crossing.   The scope for photography at this site is nil. 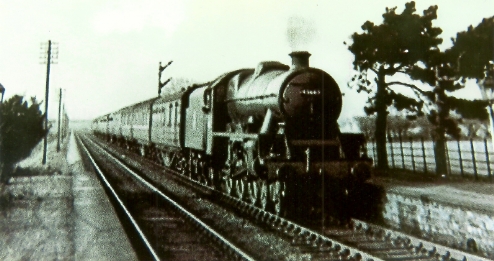 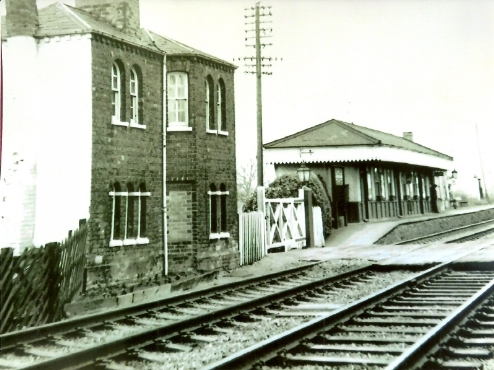 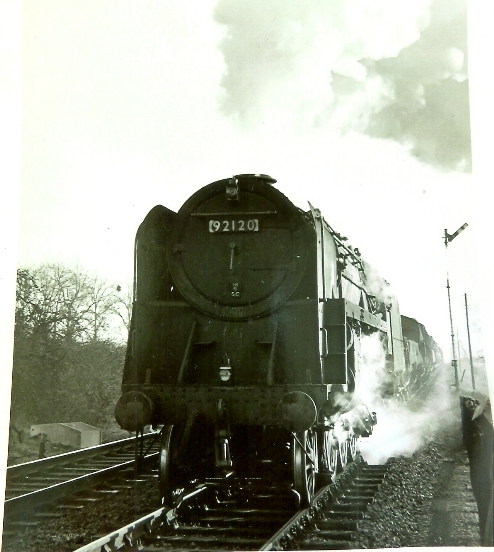 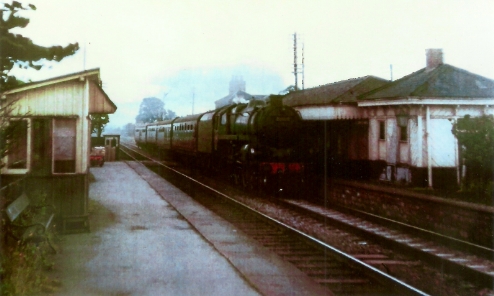 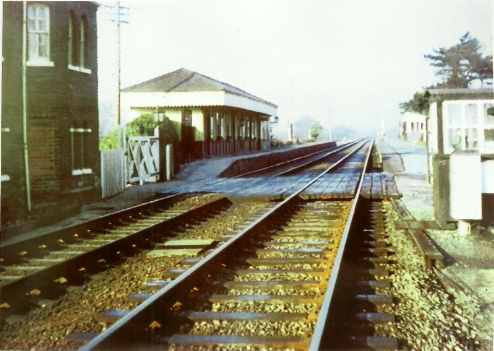 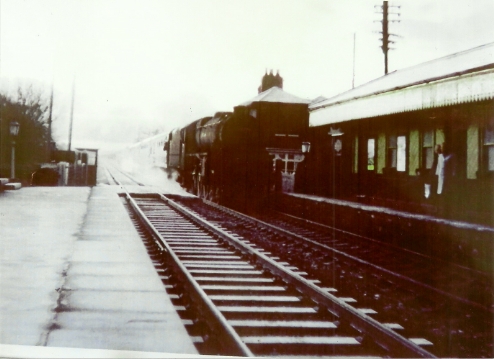 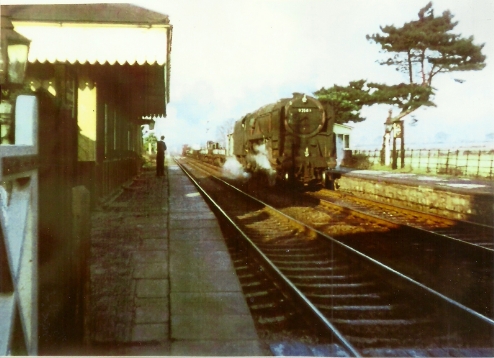 The eight photographs shown above are of immense historical interest and cam to the MIAC coutesy of Ian Lawson woh writes as follows:
"Would it be possible to show these pictures of Wadborough Station. I have been hunting around on the internet for ages and could not find any photographs of this station and came to the conclussion that there were none in existance. Then, one day I was out on a bike ride out at Wadborough and a got talking to a talking to a chap walking his dog, we got talkiñg about lots of subjects and I was telling him about my families history with railways, and my relation who was indentured to Stephenson and took the first steam loco to America "The Herald". Then we got on to the station that used to be at wadborough, and he told me that his grandfather was station master, ....oh, really,  i said, tell me more!. then I told him that I had looked for photographss for ages and eventually gave up looking, he replied "well I've got some". We exchanged email adresses and he got me some copies and is also getting me some old ones of Pershore station.
"I am of the opinion that these images are of future historical importance and am keen that they are documented and would ask that if you display them on your website then please mention that they were copied and supplied to me by Robin Smith, a very kind gentleman, so that I could see if they could be shown on the miac website.
"I hope you find them interesting, i was overjoyed  when i got them as two are colour photos.....from 1963.
"Kind regards.                      Iain Lawson"
We are very grateful to Iain for hunting out these photographs which now enable us to add another location to the site. Andrew Smith 30th June 2017.
(Note: There are also two photographs at Wadborough Station in the Middleton Press book "Birmingham to Gloucester".)
Back to content