The class 308 electric multiple units which had started to arrive in 1993 continued to fill in for the lack of availability of the new class 323 units. Between 1993 and 1995 at least nineteen different units were noted in use in the West Midlands:

Some of the one's intended for West Yorkshire were repainted and appeared on 'Cross City Line' services in 1995. The last class 308 noted by the MIAC in the West Midlands in West Yorkshire PTE 'Metro' livery was No.308134 at Selly Oak on 20th April 1995. 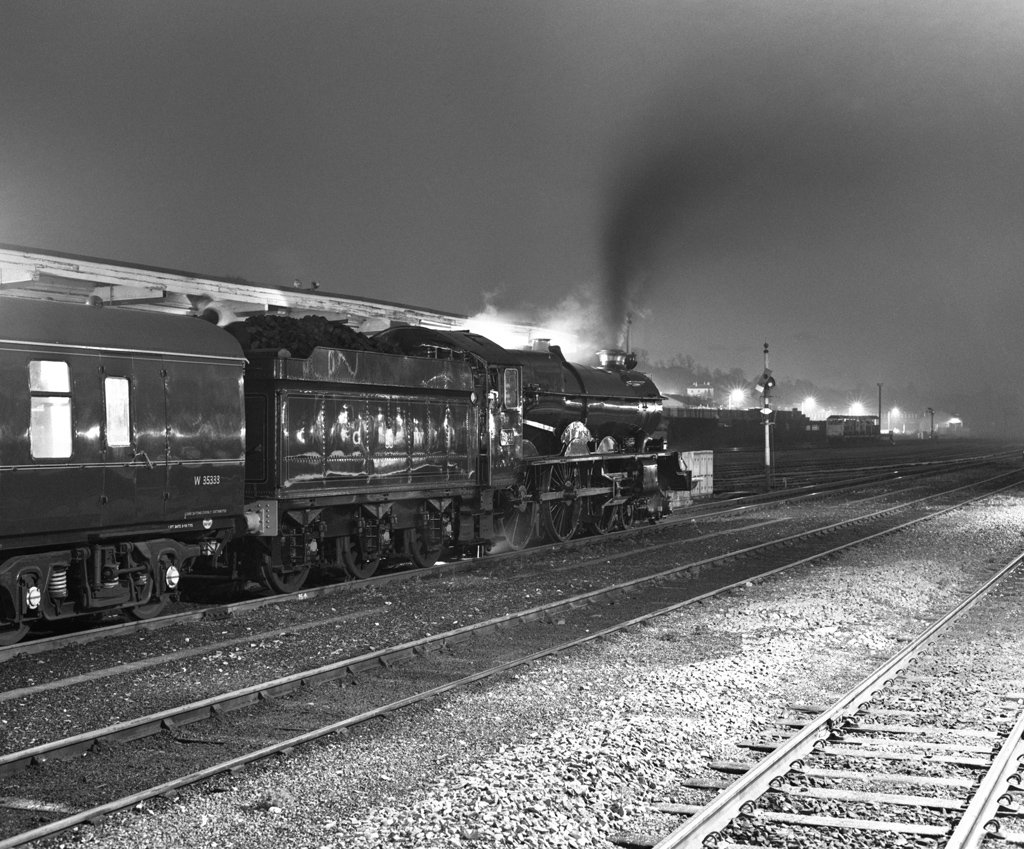 In October 1996 local services on the former OWWR line from Oxford to Worcester were privatised and run by Thames Trains until 31st March 2004. 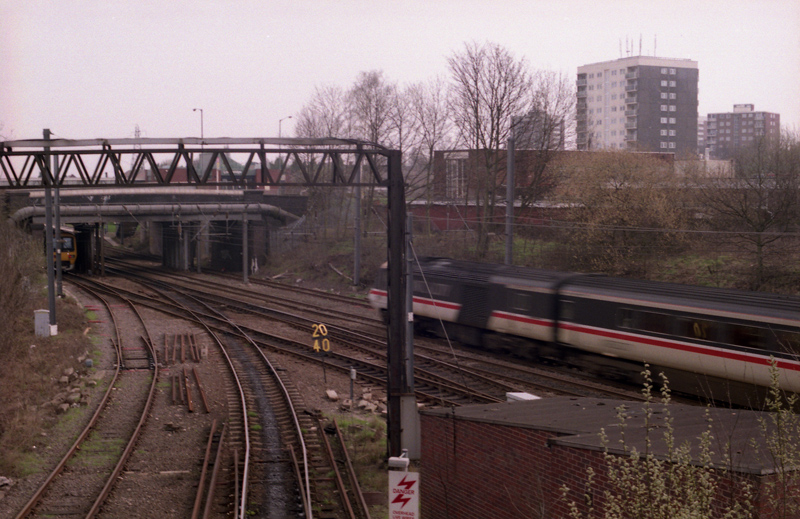 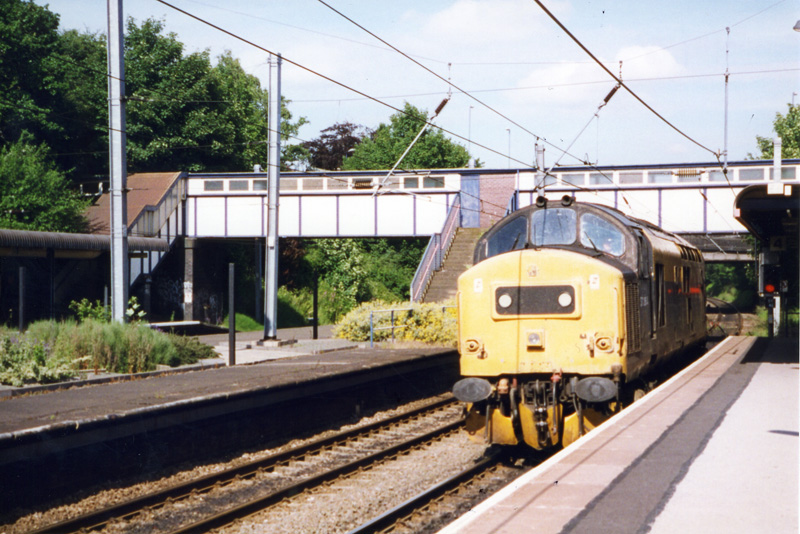 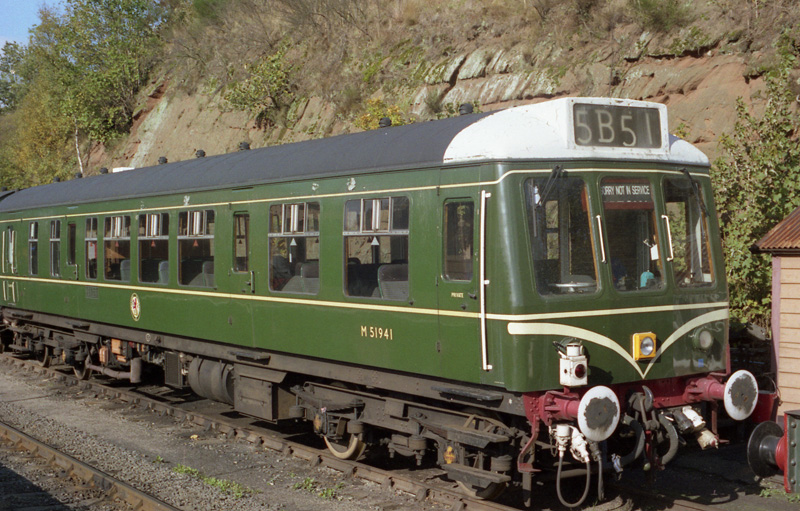 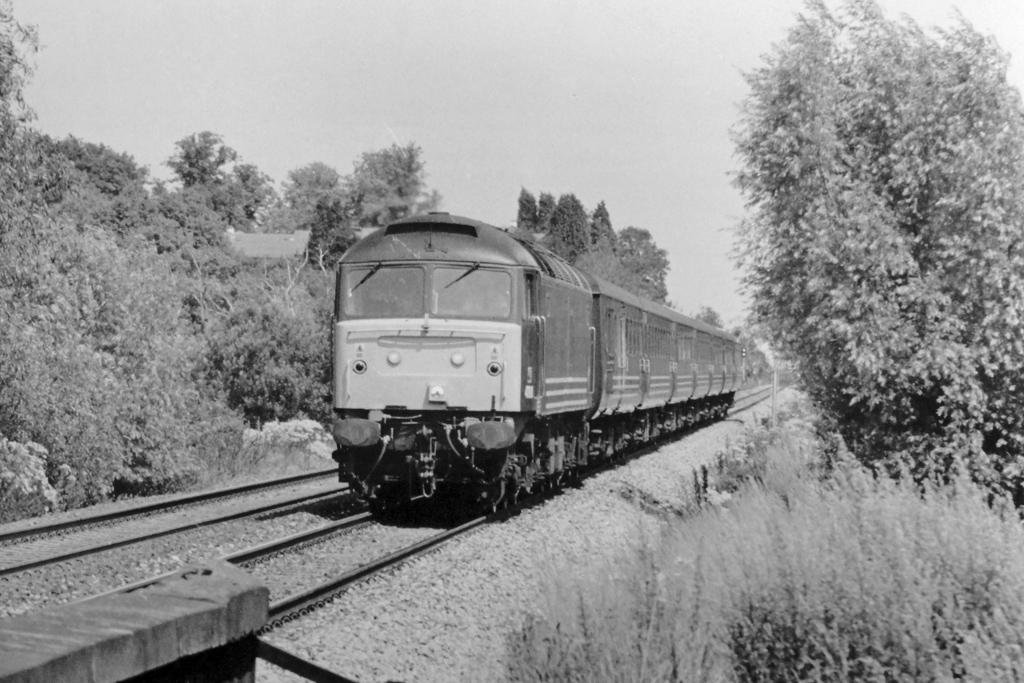 From the well-known vantage point at Vigo near to the top of the Lickey Incline Adrian Booth took this dramatic photograph of Virgin Train livery class 47 diesel locomotive No.47818 (originally No.D1917) descending the incline towards Bromsgrove with a south-west bound express service. Photograph taken on 28th July 1999. 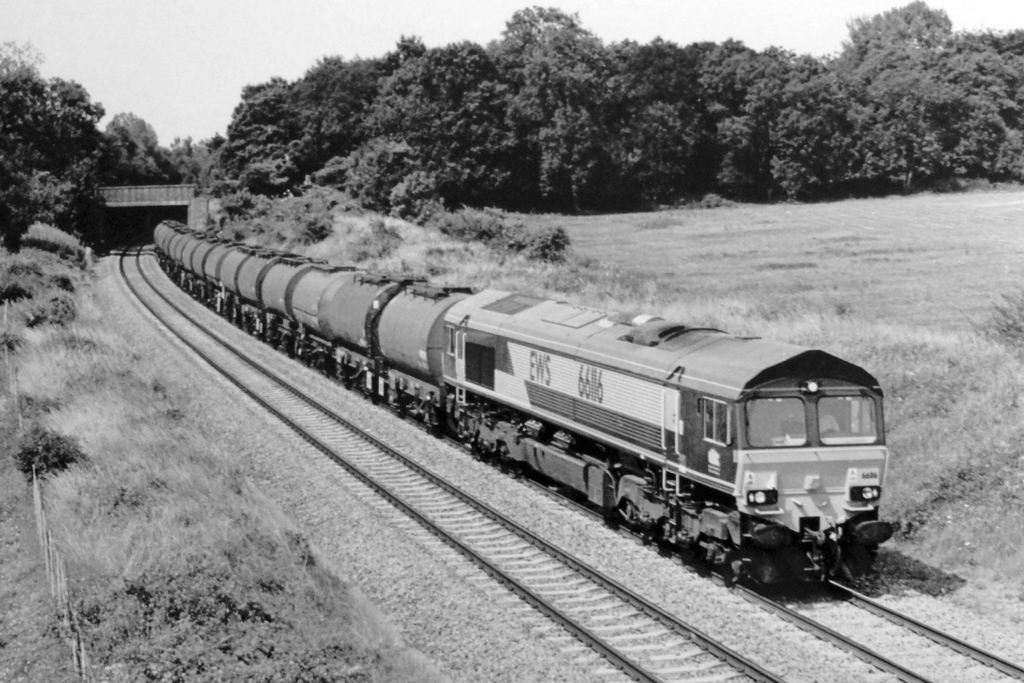