The short branch line from Stourbridge Junction consisted of two single track lines. One served Stourbridge Town Station whilst the other carried on beyond the station to goods sidings. The station was a substantial building located on the west hand side of the line. It continued to be used until late in 1978 when the West Midlands Passenger Transport Executive financed the building of a new station a few yards nearer to Stourbridge Junction Station. The old station was demolished early in 1979. 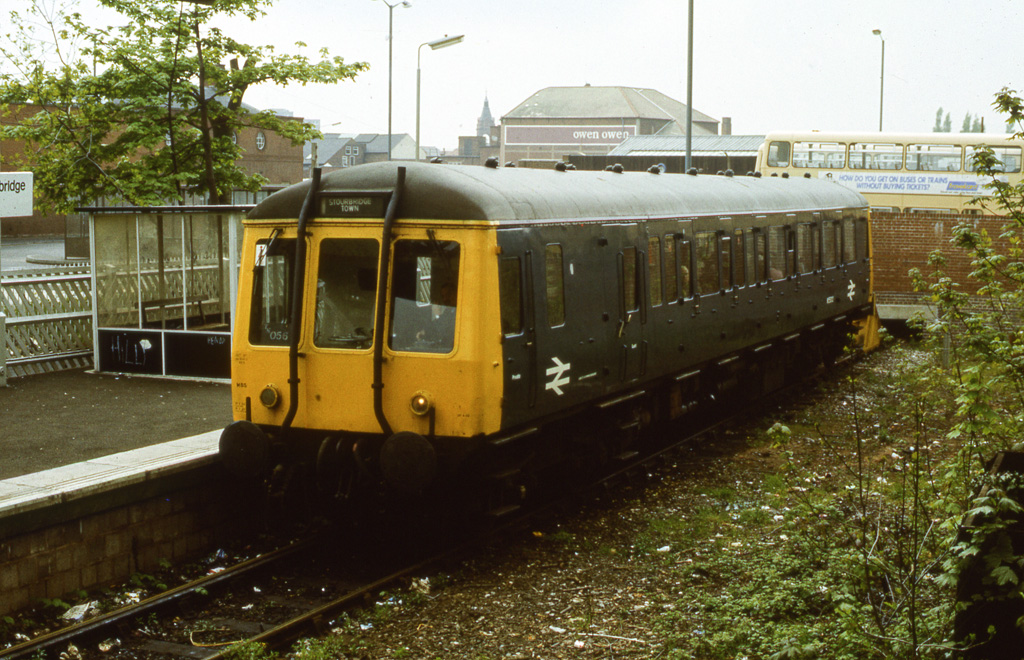 Class 122 single car unit No.55012 was photographed at Stourbridge Town Station in June 1982 at a time when the minimalist single platform was on the west side of the line. When the station was later rebuilt the platform was moved to the other side of the train and proper passenger facilities were provided. Photograph by Andrew Smith.

The station was again rebuilt with finance provided by Centro (West Midlands Passenger Transport Executive). Centro built the current station as a key part of an integrated bus/rail interchange to serve Stourbridge town centre and fortunately on this occasion specified the design to a high standard. The new station was opened on 25th April 1994. 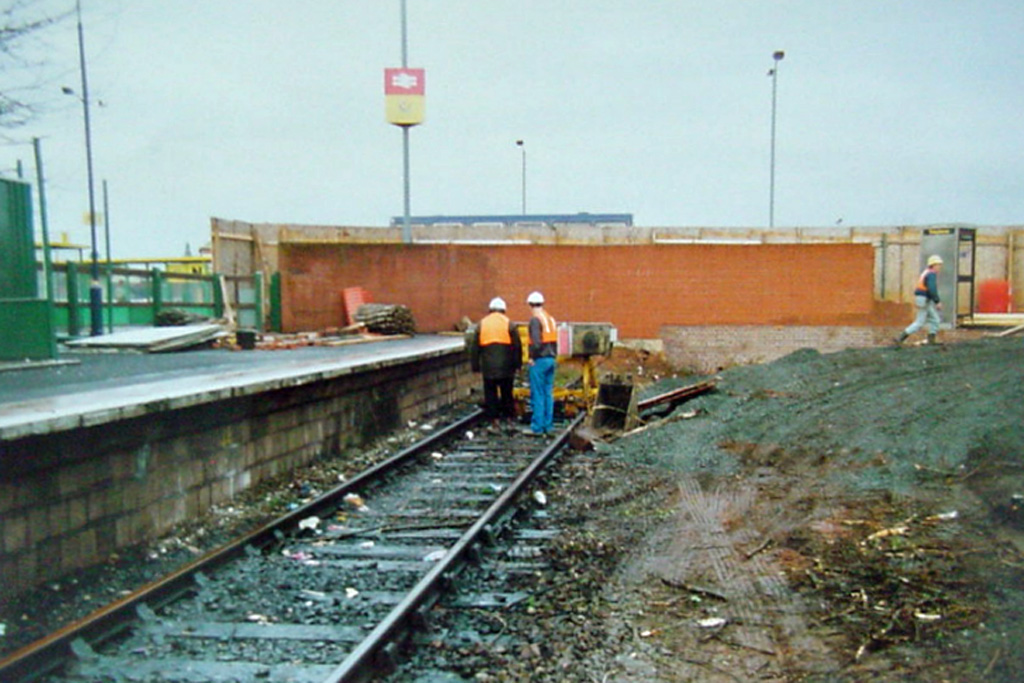 This rare view was taken by a contractor employed by Centro to oversee the 1993/4 rebuilding of the Station. Copyright MIAC/Halcrow Fox collection. 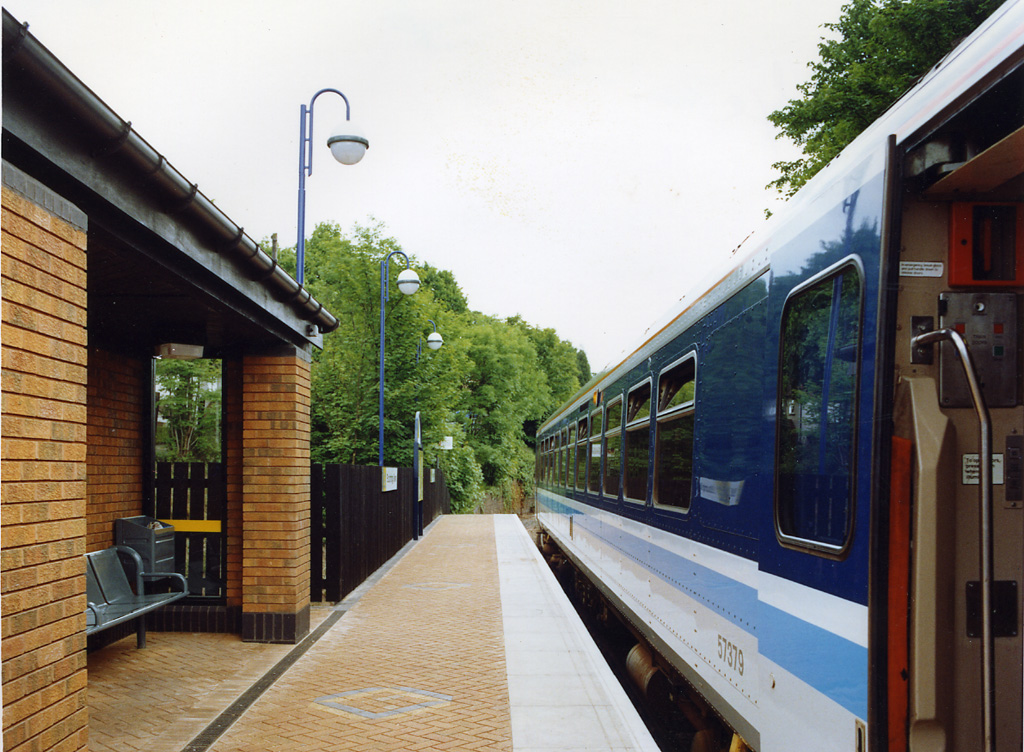 Taken in 1994, shortly after the opening of the new station, this photograph shows the passenger waiting accommodation adjacent to class 153 railcar No.153379. Copyright MIAC/Halcrow Fox collection. 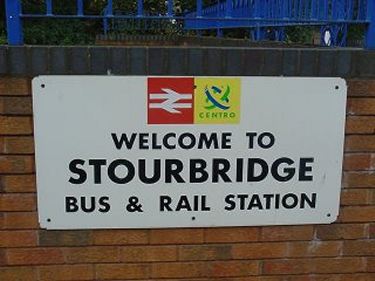 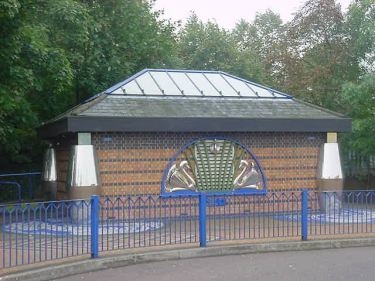 The most impressive feature of the new infrastructure is the public toilets. 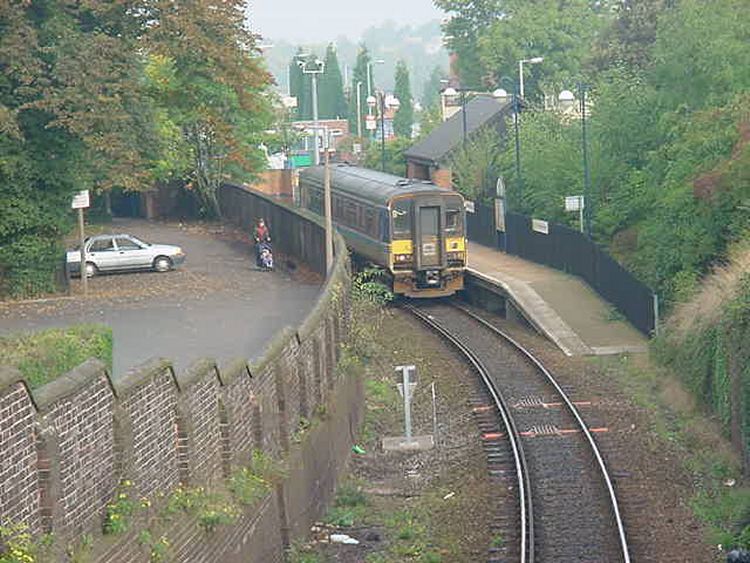 Class 153 railcar No.153363 in Central Train livery is standing in the station. When rebuilt by Centro the platform was re-sited on the opposite side of the line utilising space that once was occupied by a freight line to Stourbridge canal basin. Photograph taken by Andrew Smith on 26th September 2001.