This Lifford station was the third to be called Lifford. This one was situated on the Birmingham and Gloucester Railway about one mile east of Kings Norton station on what is now known as 'the Camp Hill line' The station was situated immediately to the west of the point where the Birmingham and Worcester canal passes beneath the line and also the site of the former Lifford Canal Sidings that connected Kings Norton to Bourneville via sidings adjacent to the canal. This had originally been part of the Birmingham West Suburban railway before the line was double tracked and a more direct route built to the north. 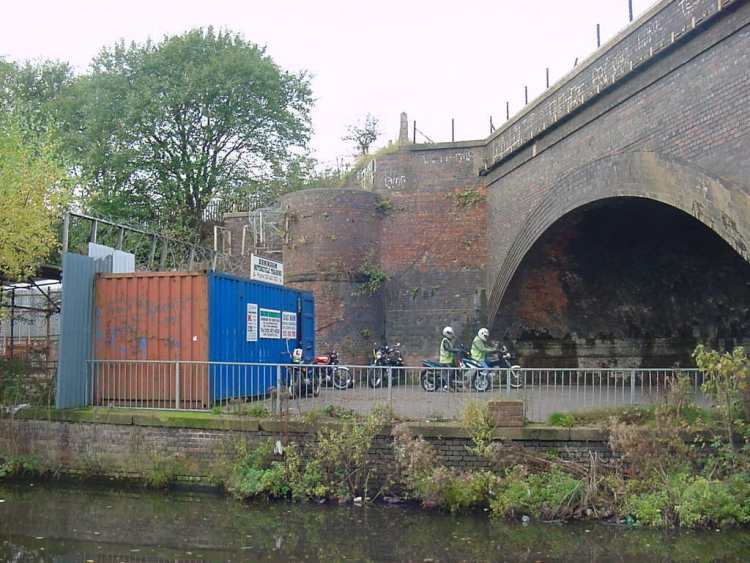 This photograph that was taken from the east side of the Birmingham and Worcester canal shows the site of Lifford No.3 station. The bridge carries the Birmingham and Gloucester Railway line (Camp Hill section) over the canal and also over the former Lifford Canal Sidings. The Lifford Canal Sidings diverged from the more direct route of the double track Birmingham West Suburban line opposite to Bourneville engine sheds and then ran under the Camp Hill line (the two motor cyclists are on the track bed) before climbing sharply to make a junction with the Camp Hill line just before it reaches Kings Norton. Lifford station (No.3) was situated just beyond the trees in the photograph. It was closed as a temporary economy measure on 30th September 1940 but never reopened. 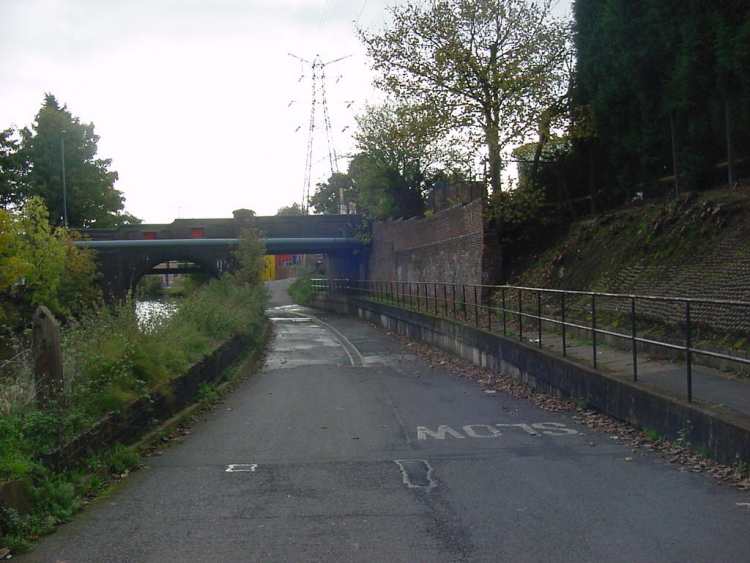 This photograph was taken from the track bed of the Lifford Canal Sidings shortly before it passed beneath the Pershore Road (at grid reference SP 053805). The Birmingham and Worcester canal is on the left hand side.

Both photographs were taken by Andrew Smith on 9th November 2001.