The most significant event affecting Worcestershire's railways in 1990 was the launch on 31st January 1990 of Centro which was a rebranded marketing name for the much loved West Midlands Passenger Transport Executive or 'Wumpty' to its supporters. 'Wumpty' was a product of the 1968 Transport Act which merged the transport operations of Birmingham and the Black Country into one body with overall responsibility for specifying and funding passenger railways services up to 20 miles beyond its area, which when founded include Bromsgrove and Redditch. The decade saw the introduction of Centro livery on new trains and all stations in the 'West Midlands County area' being 'Centroised'. 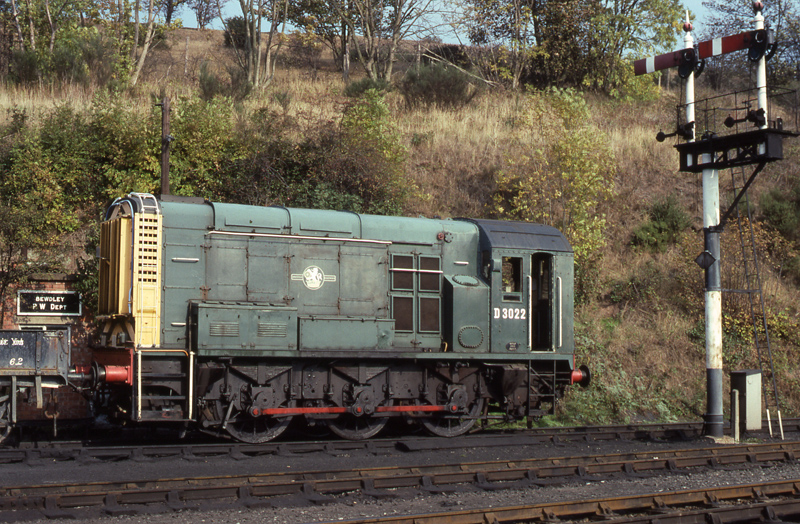 Ex-BR class 08 diesel mechanical shunter D3022 is stabled alongside the P.W. Depot at Bewdley on the Severn Valley Railway on 13th October 1990. 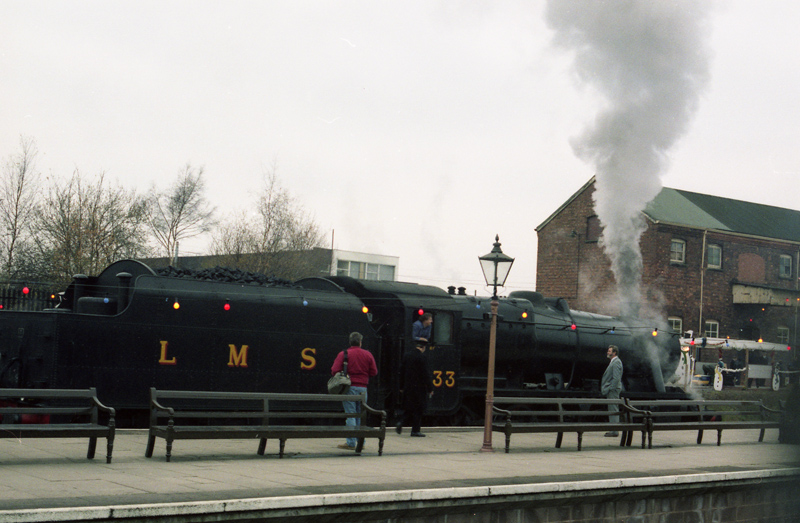 Also on the Severn Valley Railway, ex-LMSR No.8233 had charge of some of the 'Santa' specials that ran as far as Santa's Grotto at Arley. The locomotive was photographed at Kidderminster on 10th December 1990. 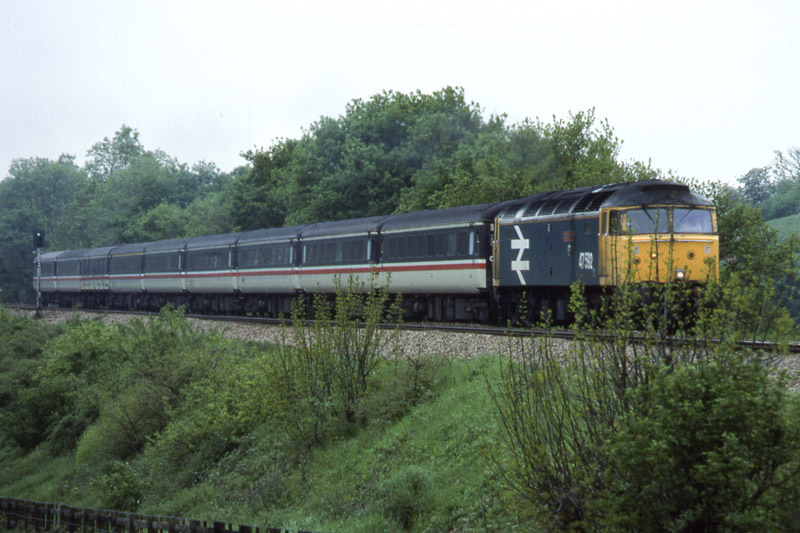 Class 47 diesel locomotive No.47592 'County of Avon' is in BR livery with a large BR logo at the head of a rake of Inter City livery Mark 2 carriages as it ascends the Lickey Incline at Vigo on 25th May 1991. 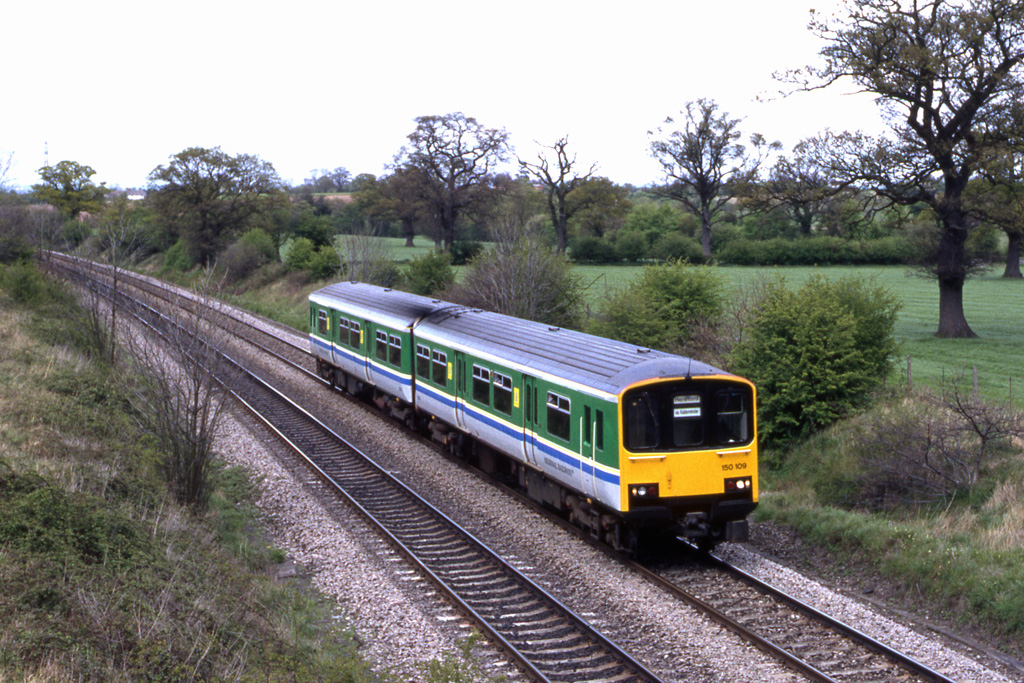 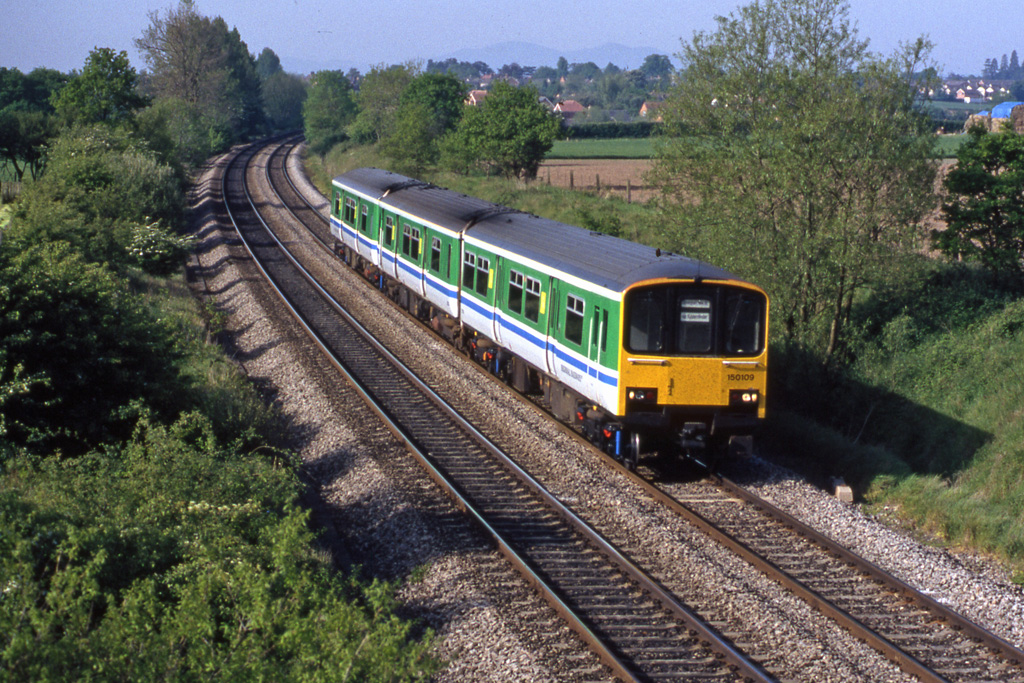 A close comparison of these two photographs, which were taken on 29rd April and 16th May 1992, reveals that during that short period of time Tyseley class 150/1 diesel multiple unit No.150109 had gained an extra car from a disbanded class 150/2 unit. In this case car No.52220 from No.150220. It ran as a three-car set for a couple of years before reverting back to a normal two-car unit. Both photographs were taken by Robert Pritchard at Martin Hussingtree.

The official farewell to the first generation of diesel multiple units in the West Midlands was on Sunday 11th July 1993 when a class 117 unit carried a special nameboard. 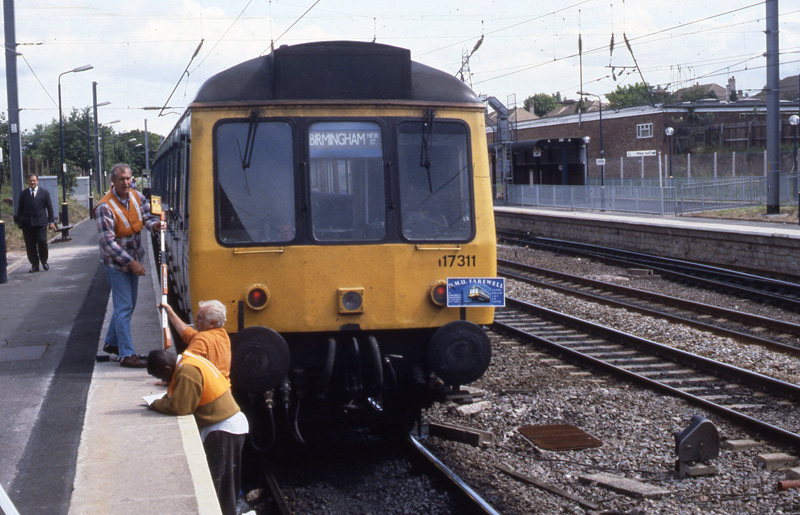 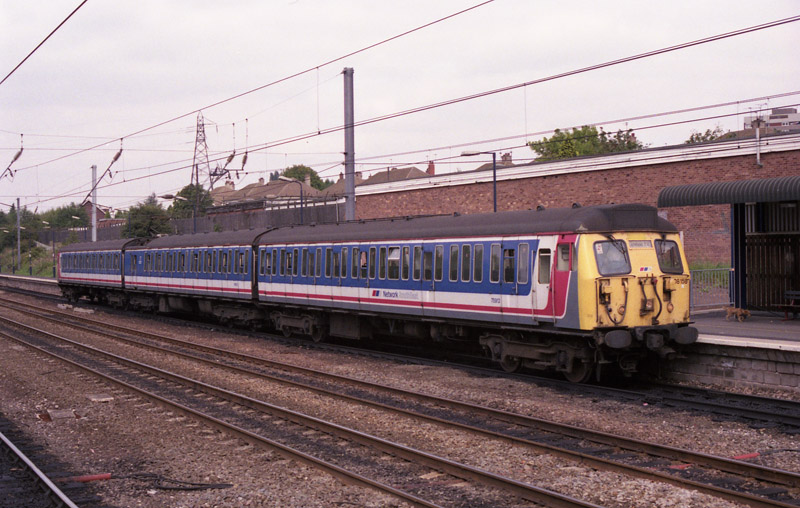 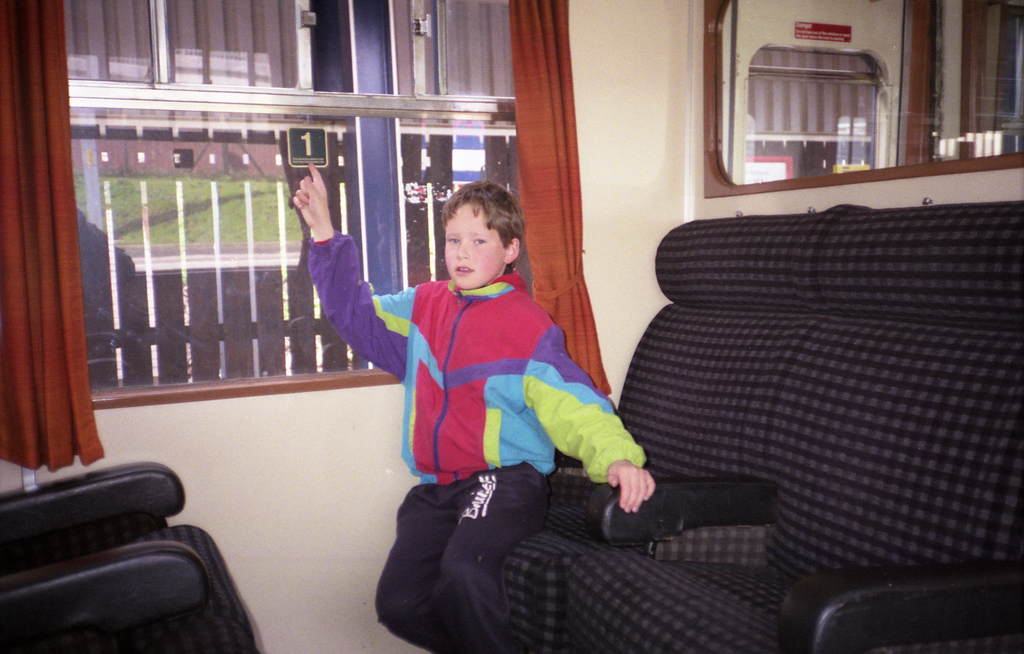 For a short period whilst the class 308 electric multiple units were in use passengers could travel “First Class” without paying any extra on their fares as all the services the units were used on were Standard (Second) Class only. 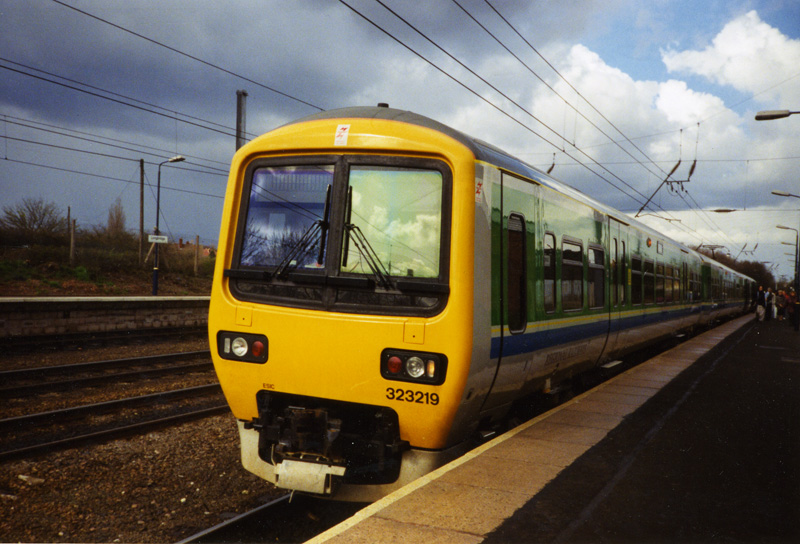 Newly delivered class 323 electric multiple unit No.323219 in Centro livery represents the new order of traction on the 'Cross City' Line' and was photographed at Longbridge on 2nd April 1994.

The use of 'first generation' diesel multiple units continued on a daily basis until the summer of 1994.

On Saturday 2nd April 1994, for instance, no less than three sets were in use:

The first class 323 unit seen in use in the West Midlands was No.323215 on 2nd April 1994. As the availability of class 323s improved during the spring of 1994 the class 308s were gradually moved on to West Yorkshire or withdrawn. 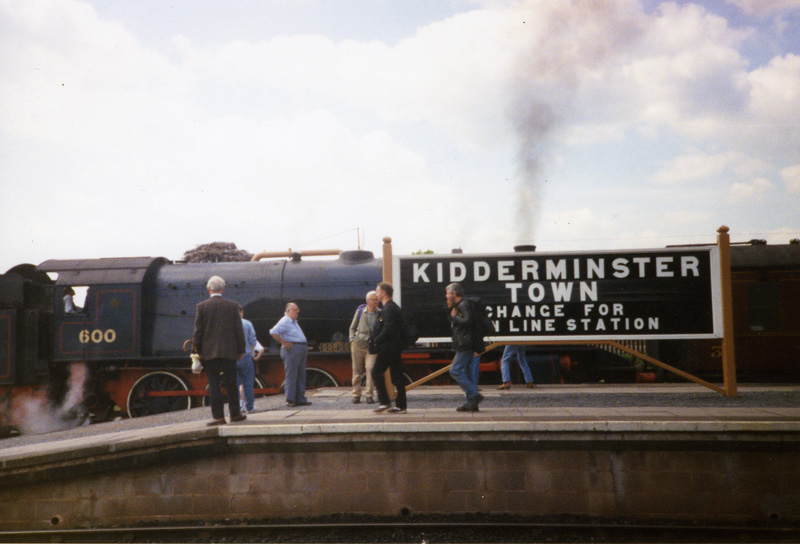 A group of railway enthusiasts watches as former War Department 2-10-0 No.600 'Gordon' arrives at Kidderminster on the Severn Valley Railway on 30th May 1994.