Go to content
Railwaymen at Worcester Engine Sheds in the 1960s

With many thanks to Gordon Campbell we can reproduce these photographs of railwaymen at Worcester in the 1960s. 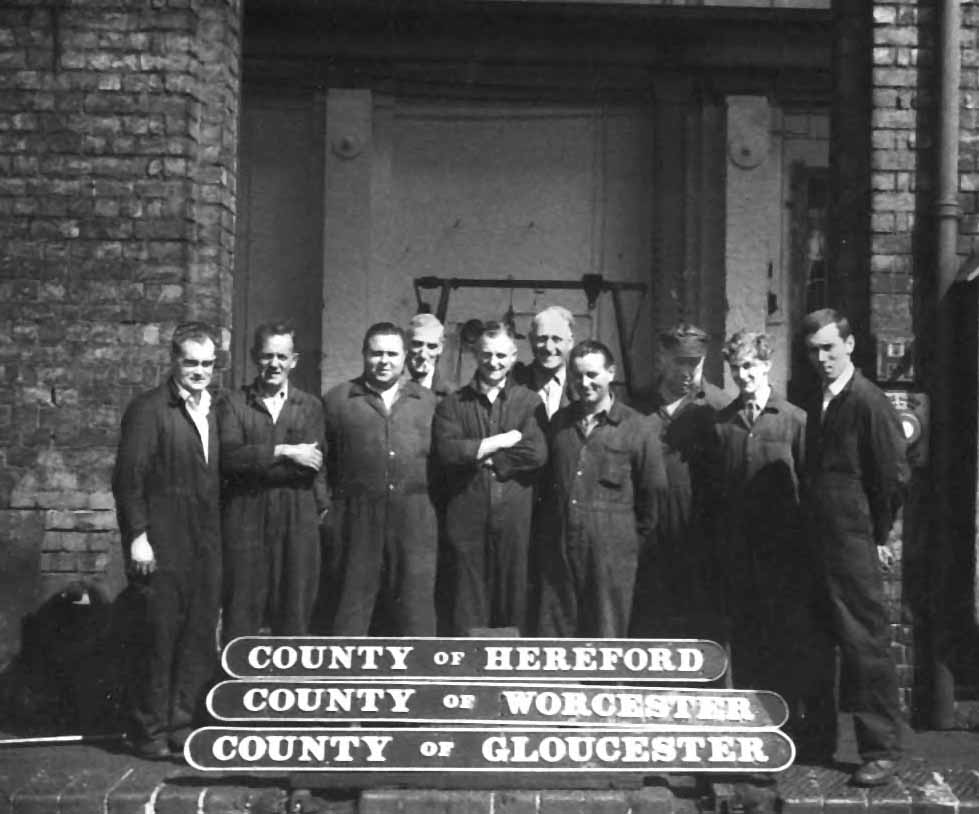 Ron Ashby has advised that the previously unidentified person standing in front of Cyril Chance is Tommy Reeves worked in the machine shop turning wagon wheels back to standard. (Added 17/6/2008.) 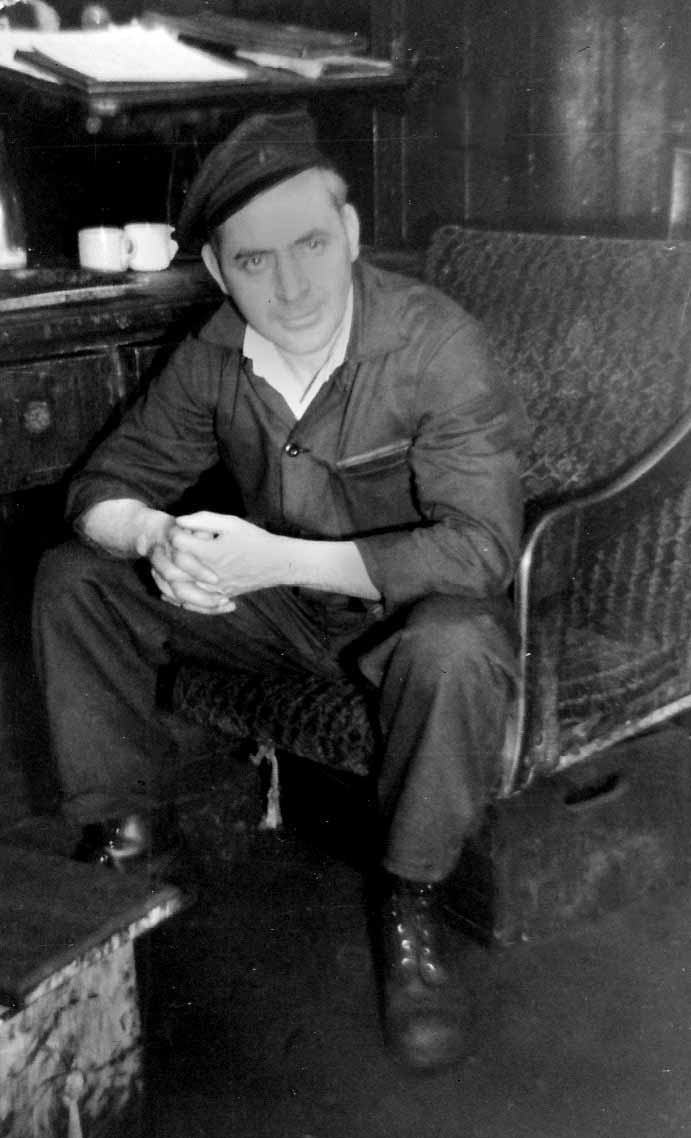 This is Horris Merry. 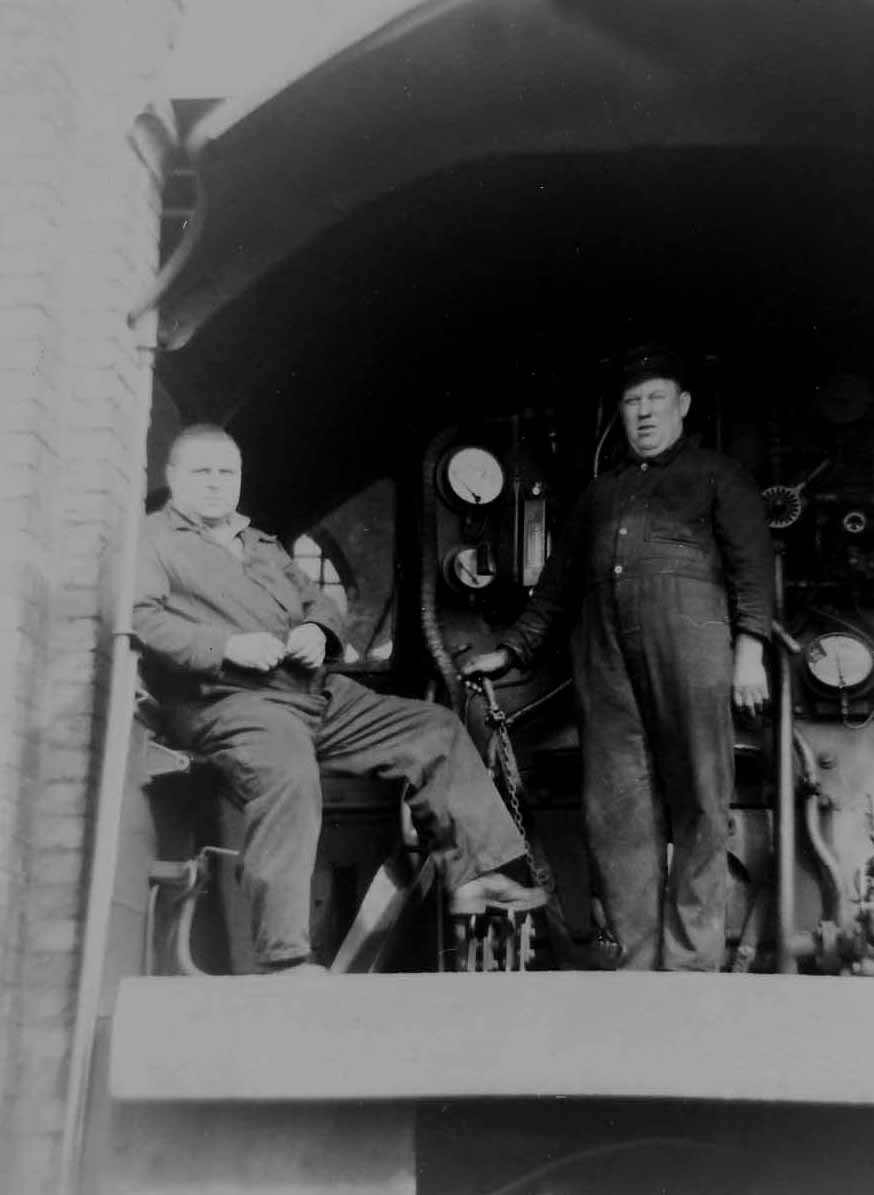 These two gentlemen who are standing on the footplate of an unidentified locomotive are Dennis Carter (left) and Jack Dowdswell (right). 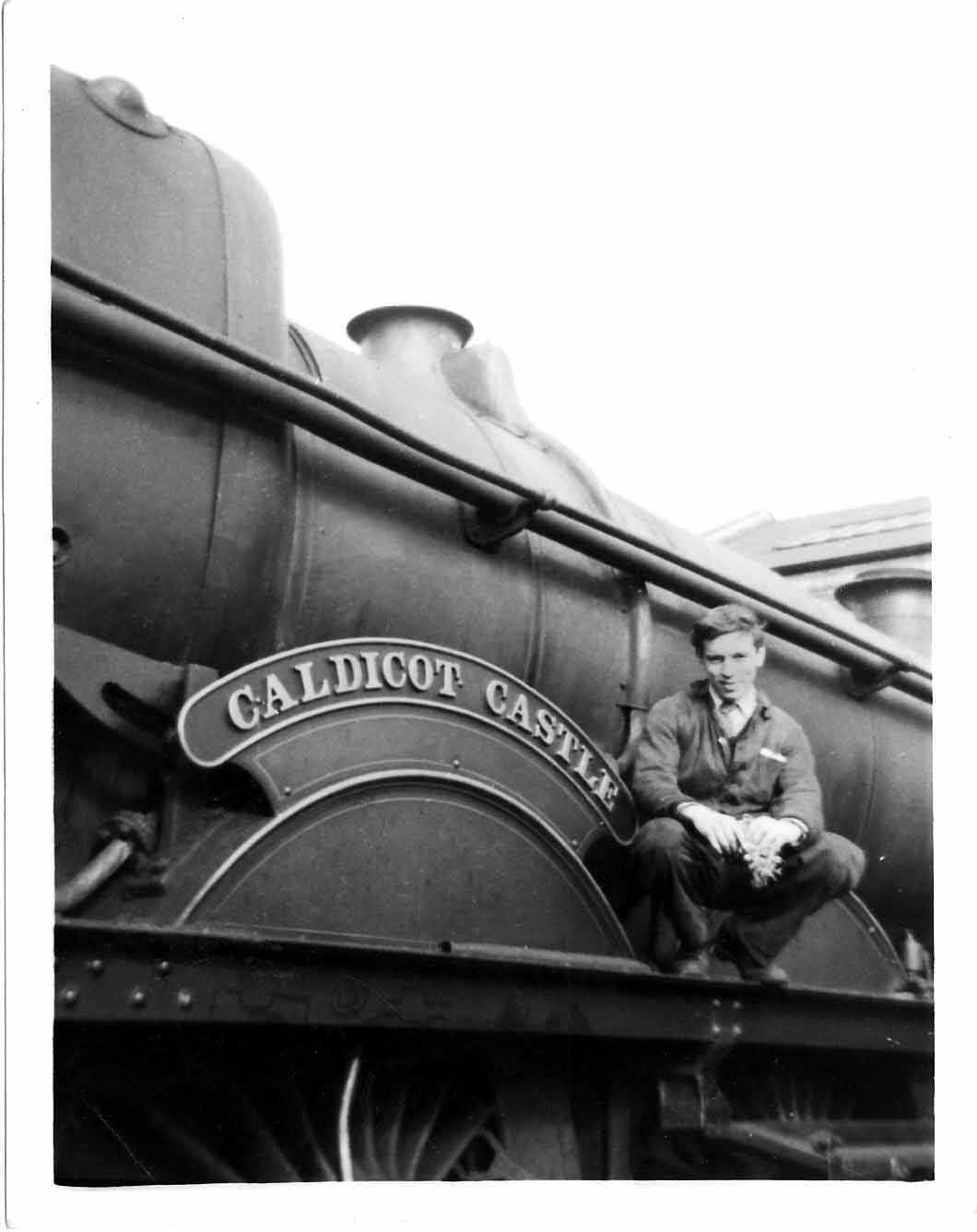 This photograph shows Gordon Campbell on the footplate of ex-GWR 'Castle' class 4-6-0 No.4074 'Caldicot Castle'. The locomotive was withdrawn in April 1963. The other Caldicot Castle is in Monmouthshire just south of Chepsow. 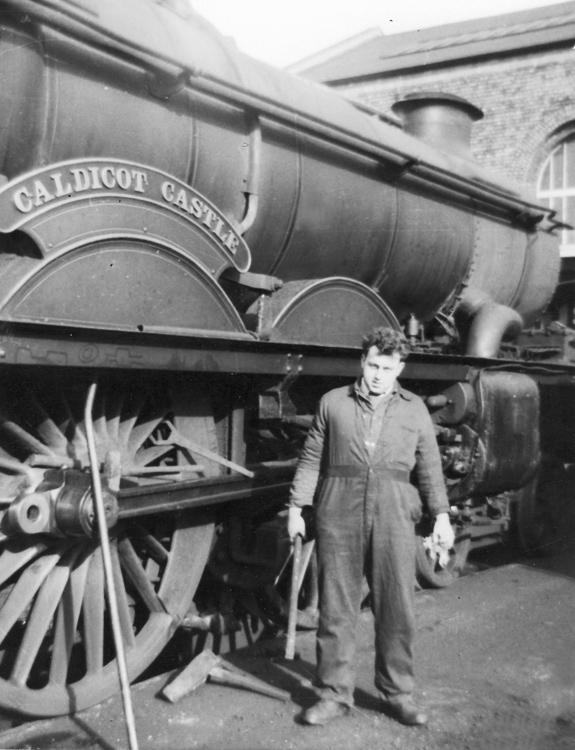 This is another photograph of No.4074 'Caldicot Castle' under repair at Worcester with apprentice Terry Dowding standing in front of the locomotive. 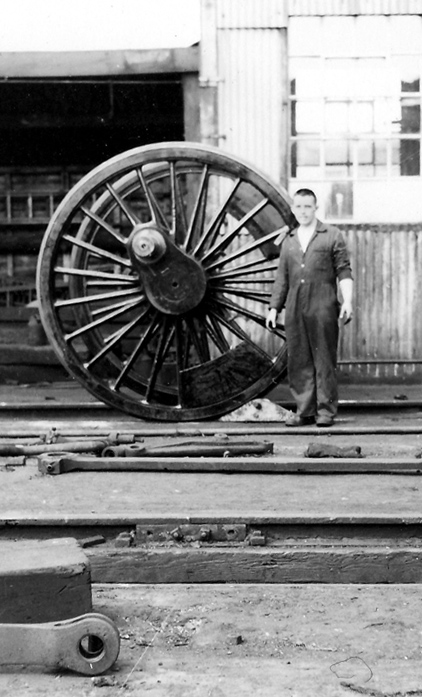 This is Ron (Bimbo) Ashby standing next to a defective wheelset from No.5094 'Tretower Castle' 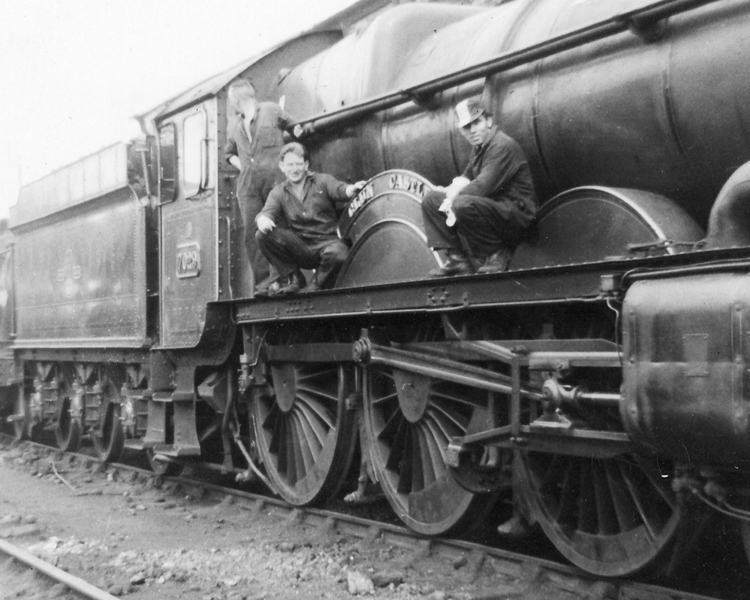 This is one of the preserved BR built 'Castle' class 4-6-0 No.7029 'Clun Castle' at Worcester being worked on by (left to right): Mick Harding; Dick Giblett and Gordon Campbell. 'Clun Castle' was the last 'Castle' class locomotive to be used by the Western Region of BR being withdrawn from Gloucester Shed at the end of steam working there on 3rd January 1966. The other Clun Castle is in the village of Clun in Shropshire and is an impressive ruin. 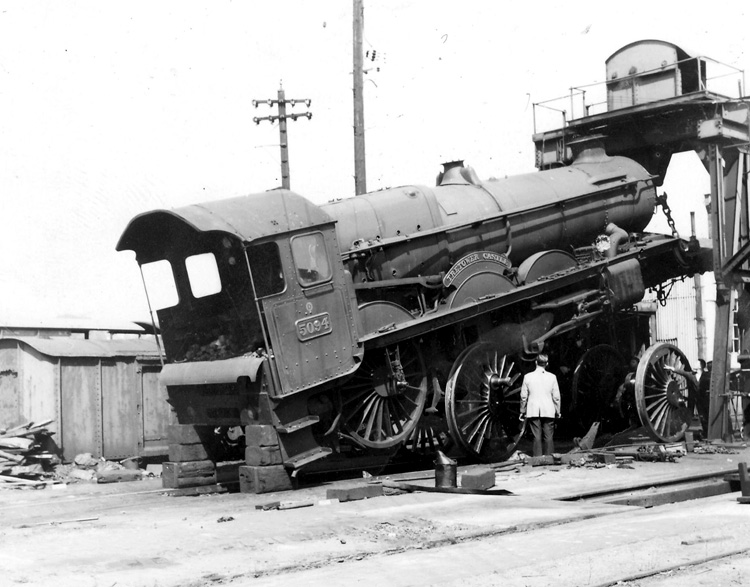 Ex GWR 'Castle' class 4-6-0 locomotive No.5094 'Tretower Castle' was built in 1939 just before the start of World War 2. The locomotive was never allocated to Worcester and was withdrawn in August 1962. The person in the white jacket is Don Green who is overseeing the removal of a wheelset by Ron Ashby and Gordon Campbell. Tretower Castle is three miles north-west of Crickhowell in Powys, Wales.