The best reference book on this subject was published by the Industrial Railway Society and can still be obtained if you visit their site at www.irsociety.co.uk

Rather than repeat the information in that book we will simply provide some illustrations of locomotives at Newland. 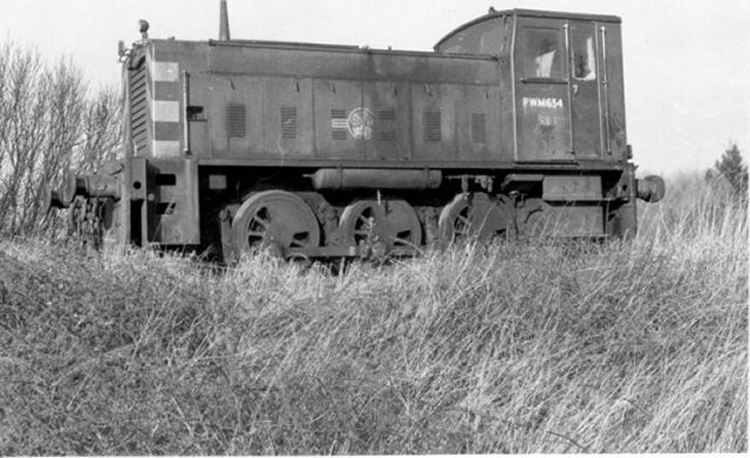 PWM654 was photographed by Adrian Booth near to the signal box on 26th January 1974. 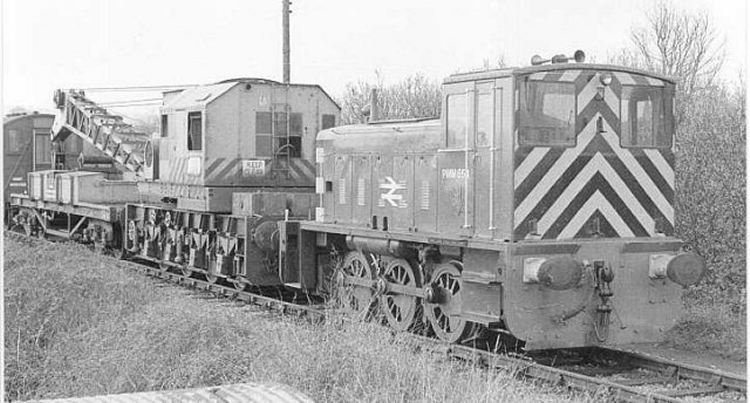 PWM654 again photographed by Adrian Booth at Newland but this time the date is 19th April 1976. 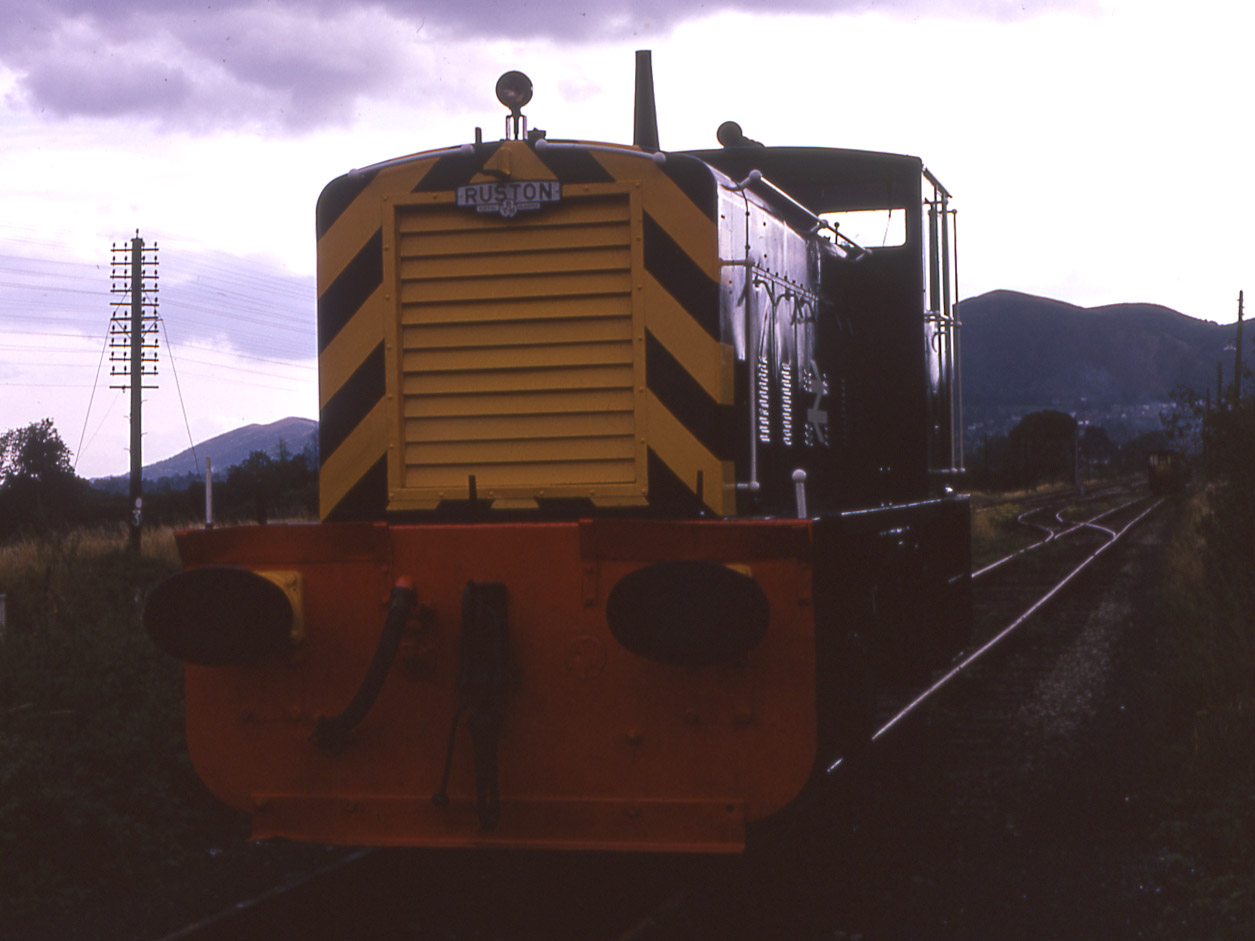 PWM654 on 31st August 1975 with the Malvern Hills in the background. Photograph by Andrew Smith.

The section of map reproduced below is from a 1927 Ordnance survey publication. This is before the Western Region opened the pre-assembly facility at Newland. The map 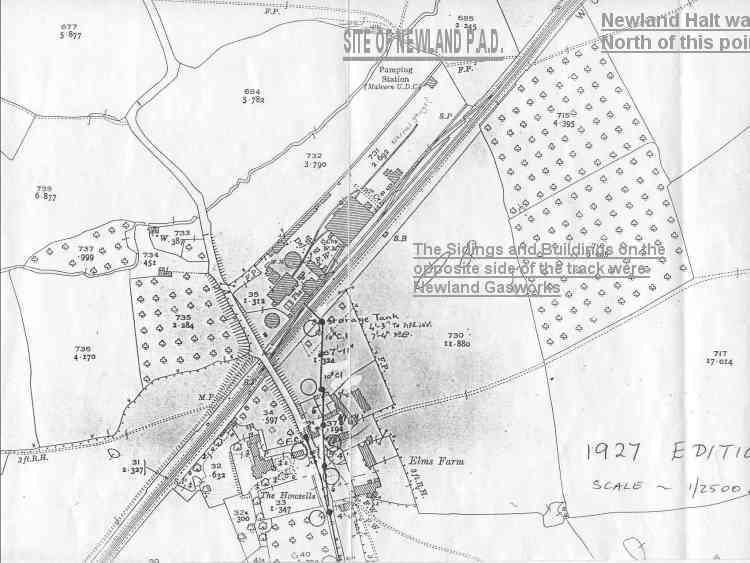