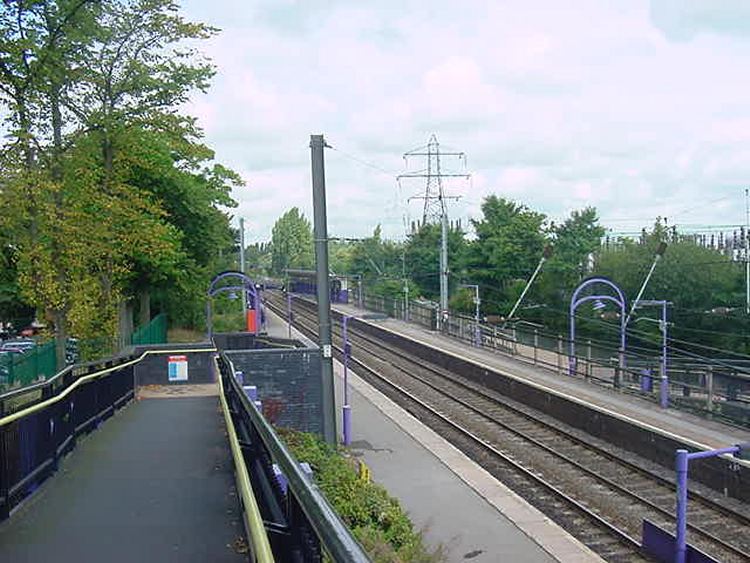 The current station is now painted in a ghastly shade of purple and resides in the title of Bournville for Cadbury World. However impending visitors to Cadbury World should be prepared for a stiff walk around the side of the chocolate factory before they reach the tourist attraction. 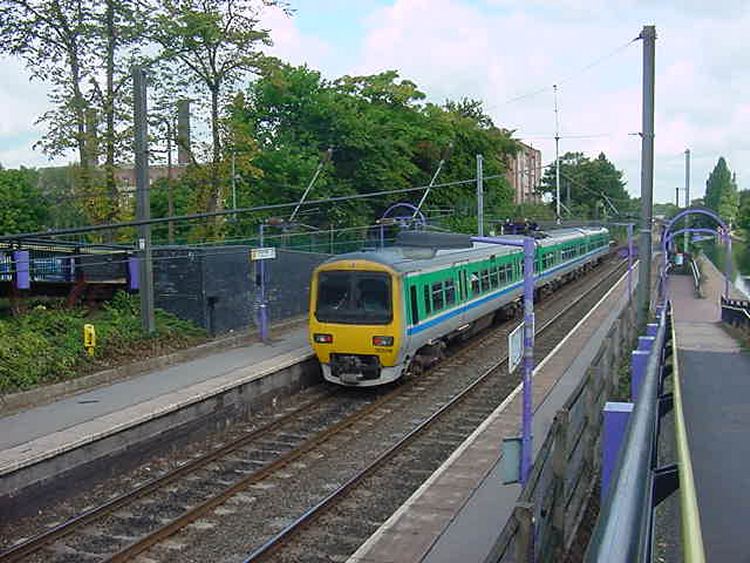 Both photographs taken by Andrew Smith on 3rd September 2001.

Also at Bournville, the Midland Railway had an engine shed.