Photographs from the steam era. 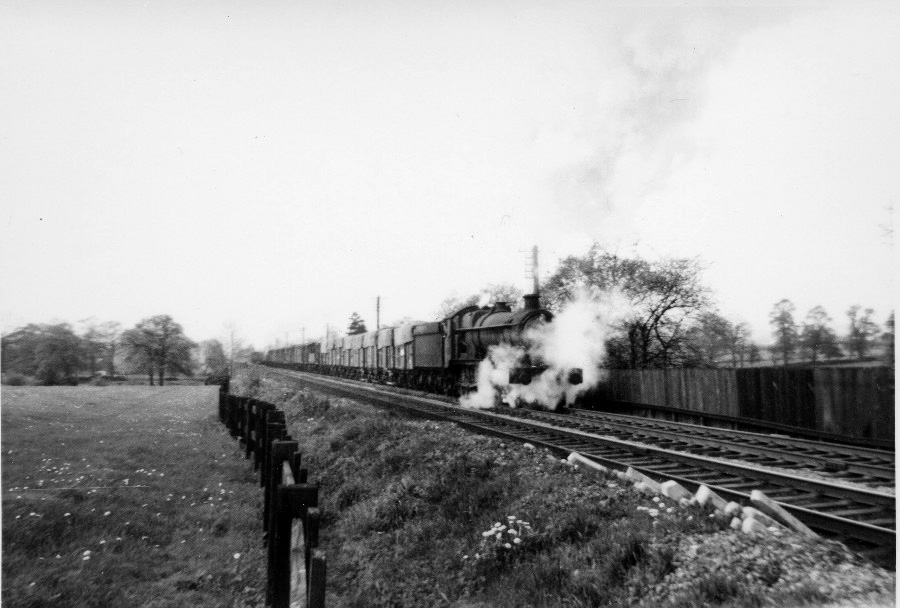 This and the following two photographs all show trains ascending the Lickey Incline at Vigo on 9th May 1964. Steam is leaking ominously out of ex GWR 'Hall' class 4-6-0 No.6936 'Breccles Hall' as it climbs the bank with a lengthy goods train. Breccles Hall is in Norfolk, far removed from any locations visited by the GWR and shows that by this time there was a shortage of suitable 'Hall' names. Photograph by Derek Parsons. 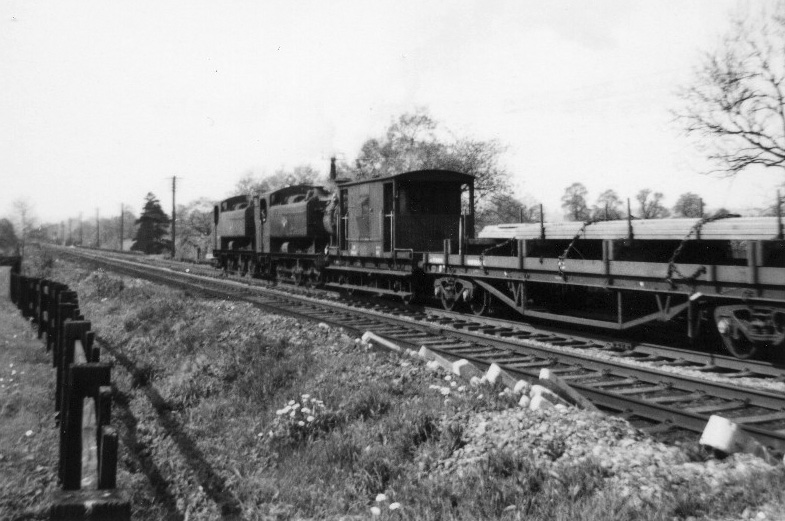 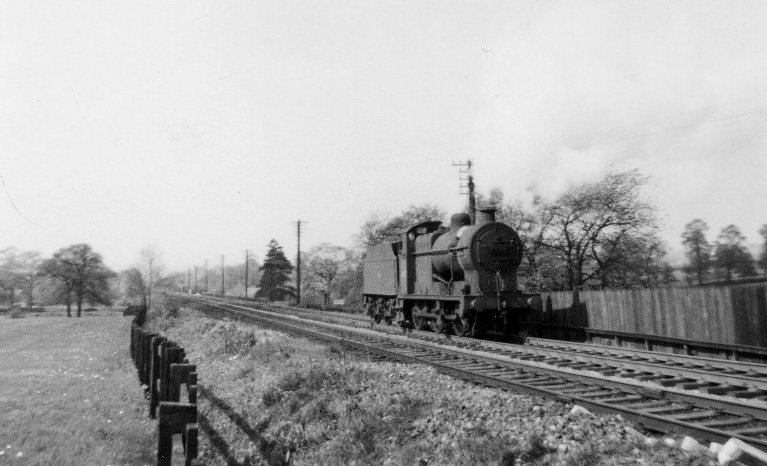 This is an ex-LMSR Fowler 0-6-0 tender engine No.43887 of Gloucester Barnwood shed heading up the bank light engine possibly bound for Washwood Heath to pick up a freight back to its home City. Photograph by Derek Parsons. 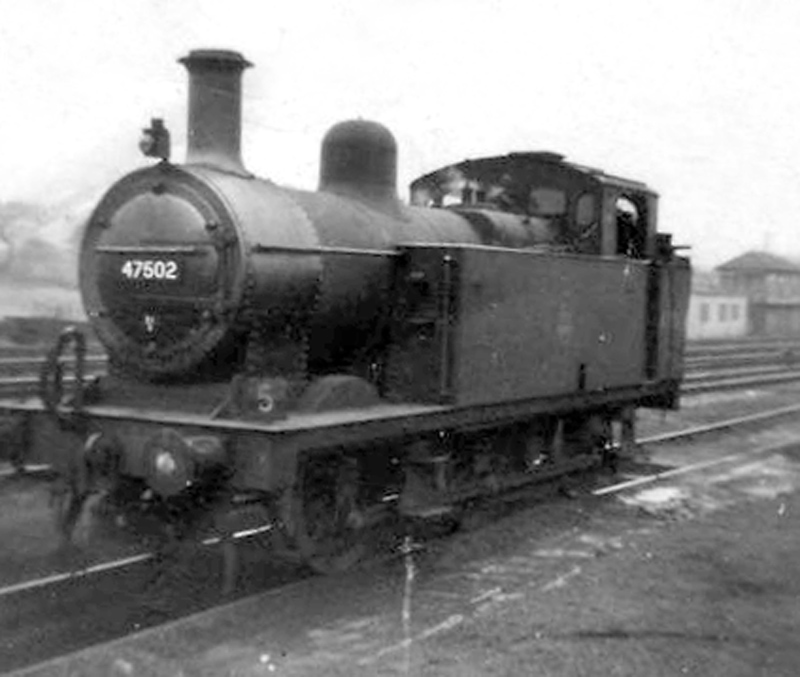 This photograph by Malcolm Metcalfe dates from the early 1950s and shows ex LMSR 'Jinty' class 0-6-0 No.47502 at Bromsgrove. 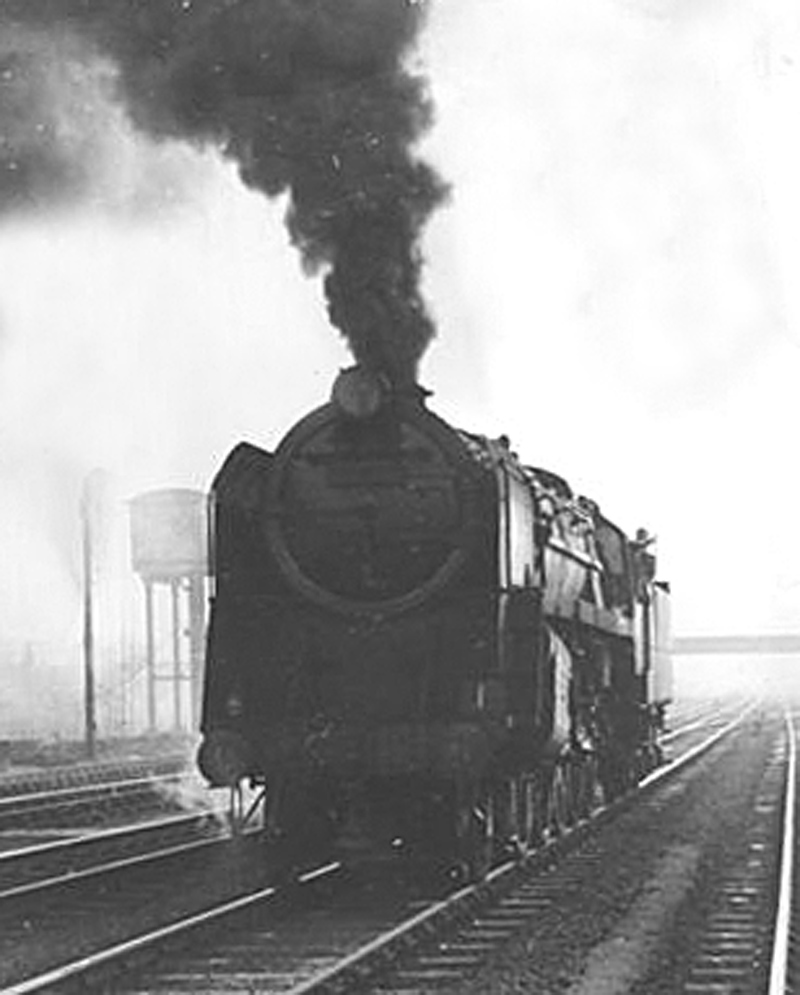 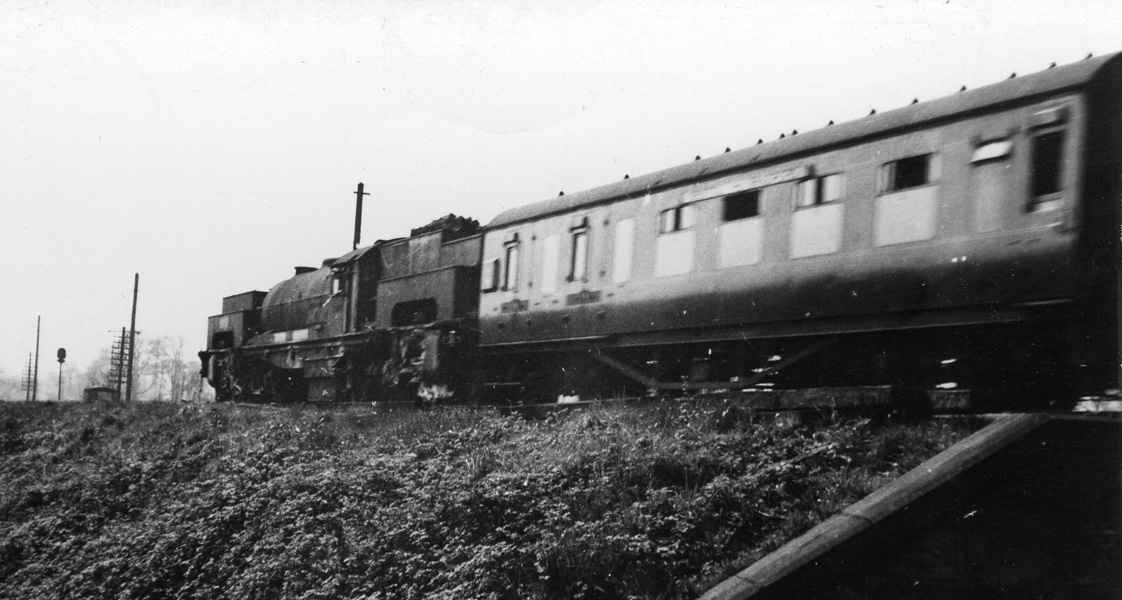 As well as being a leading member of the Industrial Railway Society the late Douglas Clayton was also well versed in all things connected to public railways in the West Midlands. This photograph shows the ex-LNER (No.2395) "Garratt" No.69999 hard at work banking a passenger train towards Birmingham. The loco arrived at Bromsgrove in 1949 but departed in 1950 after being rejected by the train crew who preferred to use No.58100. The photo was taken on 30th April 1949 and is used by permission of the Industrial Railway Society.