This page contains nine photographs selected at random from the collection of the MIAC to show some aspects of railways in Worcestershire in 2006. 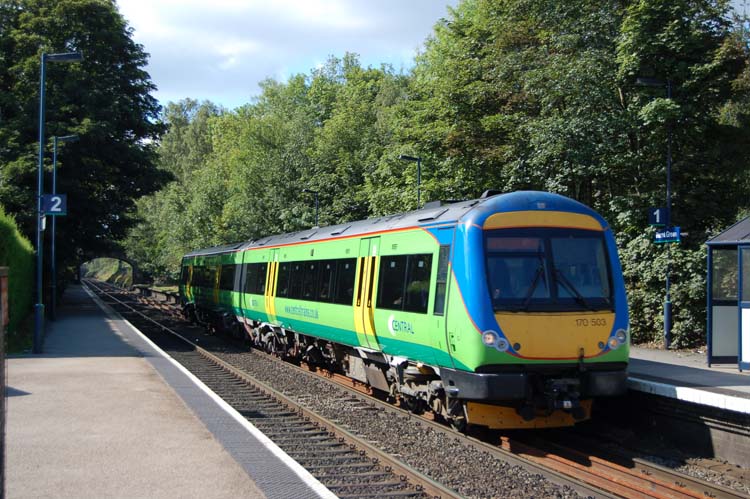 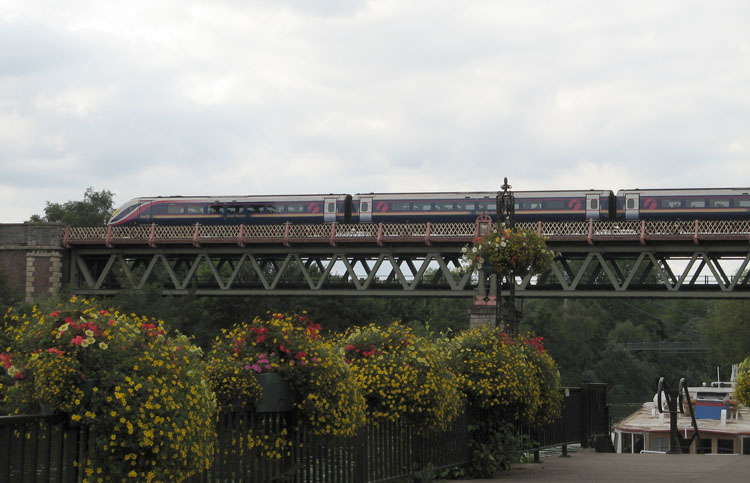 A class 180 dmu crosses the bridge over the River Severn at Worcester on 22nd August 2006. This bridge was built for the Great Western Railway in 1905 replacing an earlier structure. 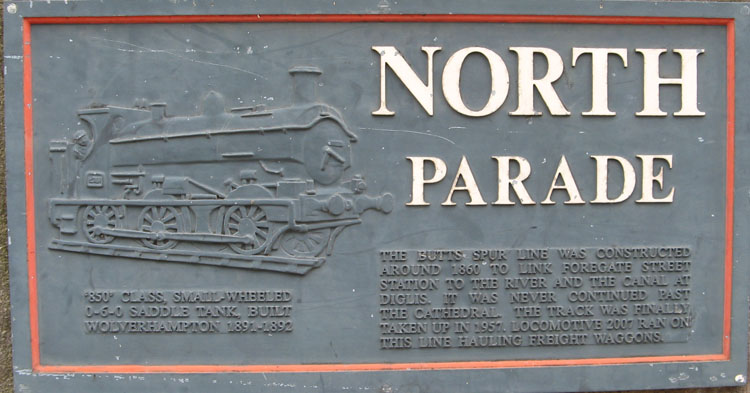 This sign is on the side parapet to the road bridge at Worcester. Photographed on 22nd August 2006. 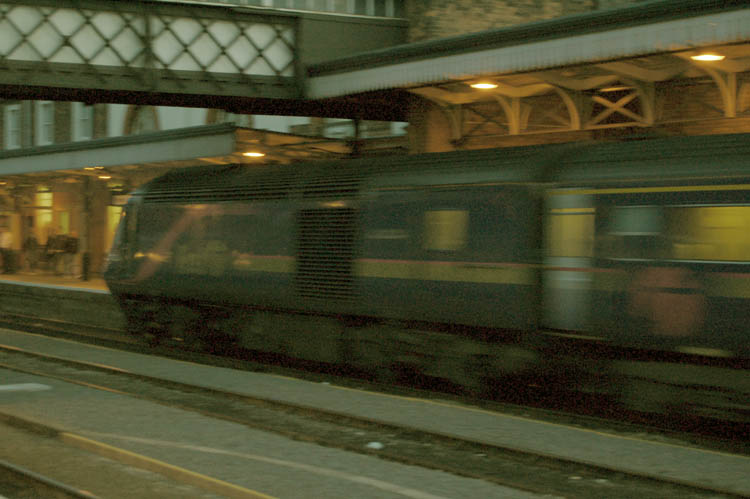 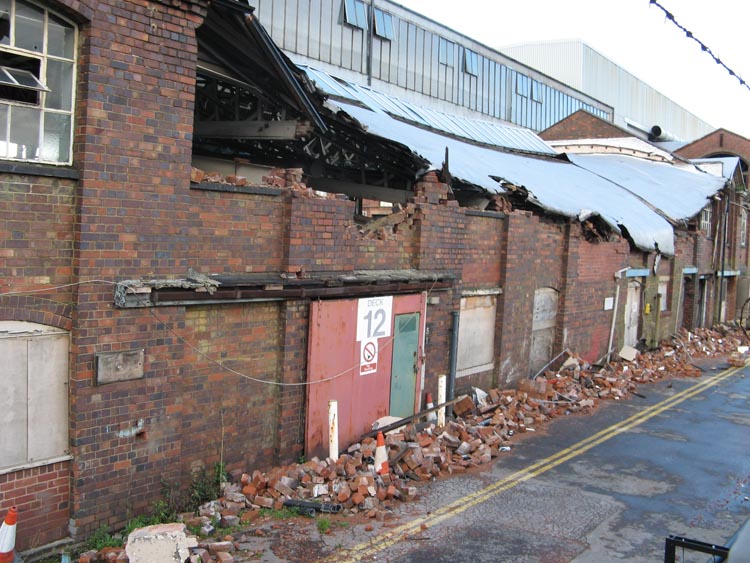 Demolition work in progress at the former MG Rover West Works at Longbridge on 26th October 2006. 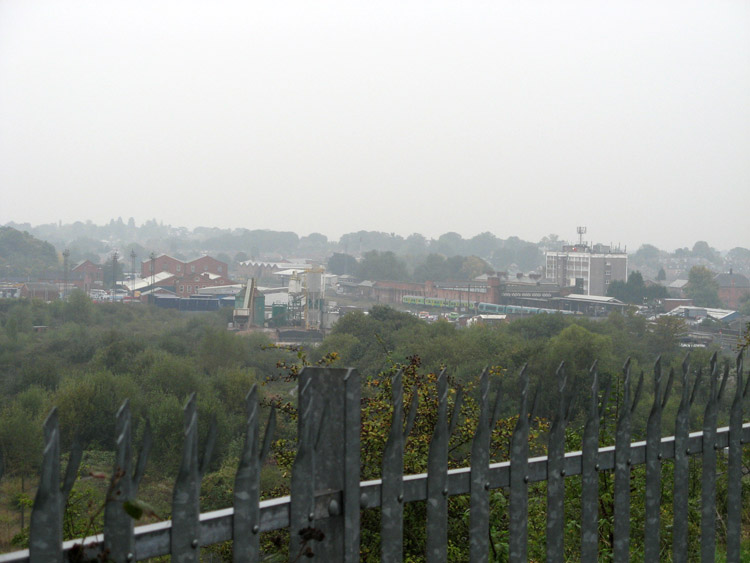 Worcester Shrub Hill Station (with class 105 and 170 dmu in the sidings) is seen from Railway Walk on 17th October 2006. 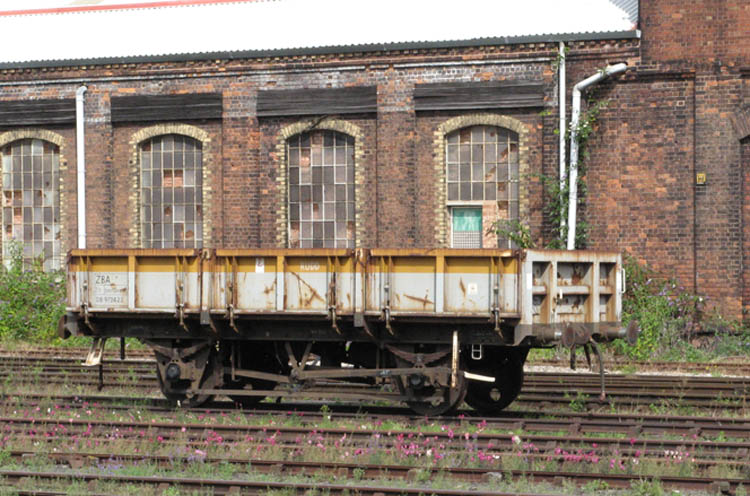 This is departmental 'Rudd' class ZBA wagon No.DB 973422 in splendid isolation amongst the weeds at Worcester Shrub Hill on 22nd August 2006. It was in this place in 2004 and still there in August 2010! 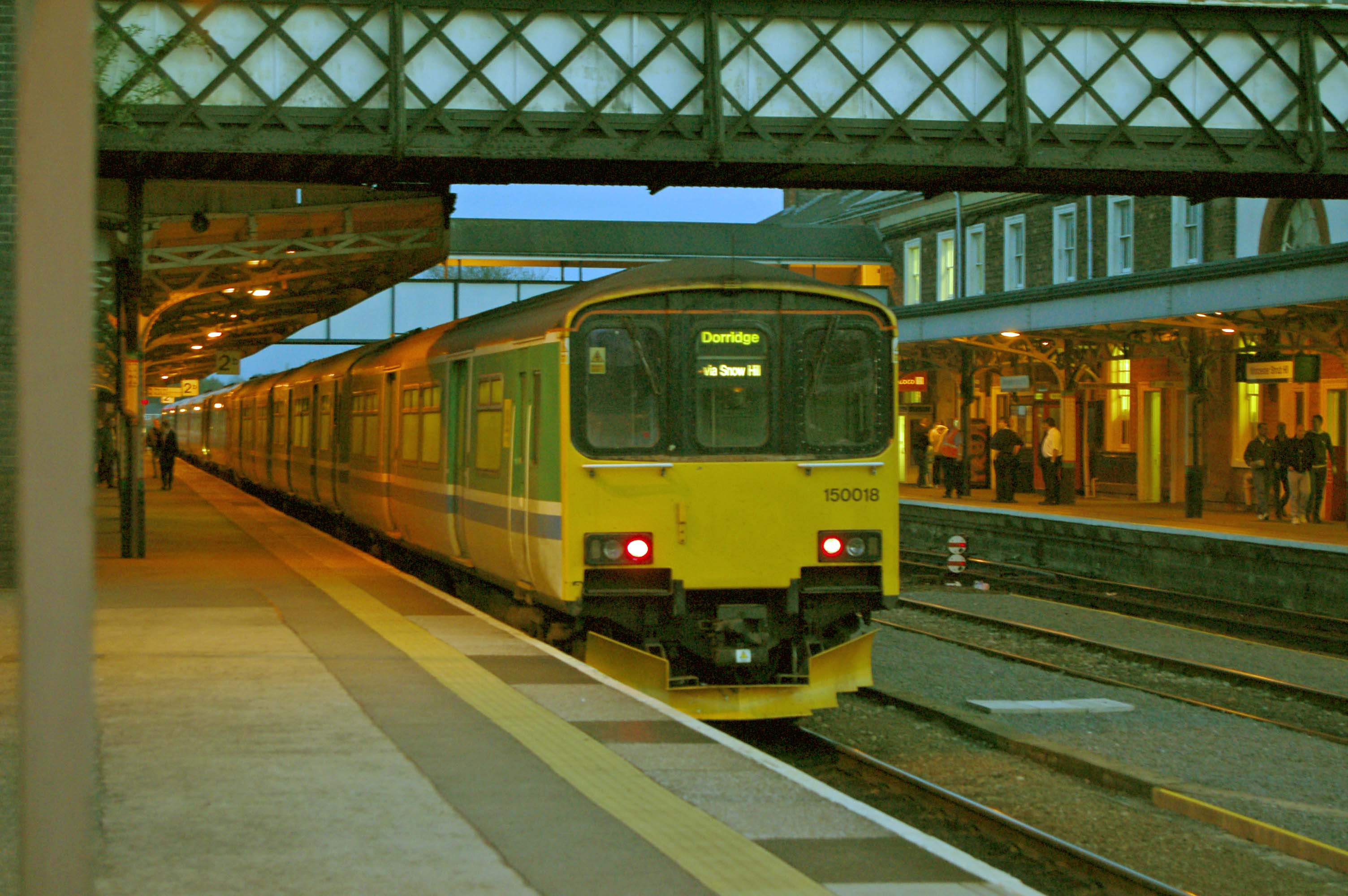 A piece of former Broad Gauge Bridge Rail in use as a fence post at Fladbury on 22nd November 2006.