ICI purchased the Stoke Prior salt works from the Salt Union Ltd Ltd in 1937. The site was extensively redeveloped after the Second World War, including the move from steam to diesel traction, in an effort to improve productivity. This was only partially successful and geological problems (and fear of subsidence at nearby Droitwich) and cheap foreign imports forced the closure of the salt works on 15th February 1972. All shunting was done by road tractor from 1962 until rail traffic ceased in 1964.

The works continued with the production of latex that had started in 1961. ICI sold the plant to Stochem Uniroyal who in turn sold it in 1978 to Bayer AG who set up a joint venture called 'PolymerLatex' with Degussa-Huls AG to make synthetic latex.

The salt works was demolished and new buildings including a central distribution warehouse erected on the site. 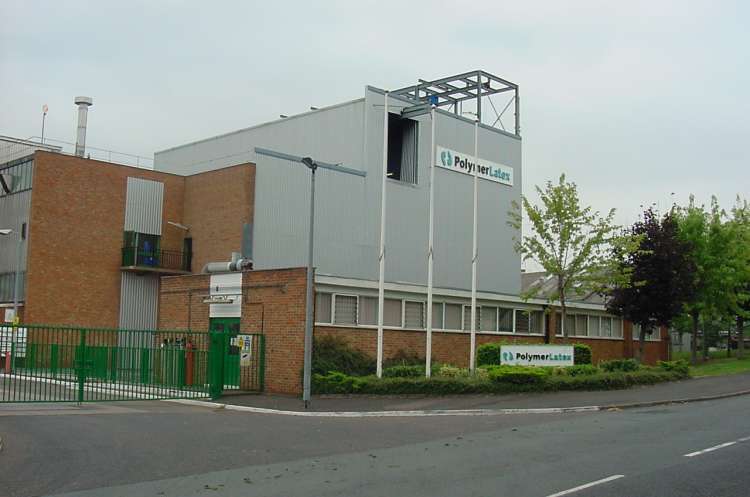 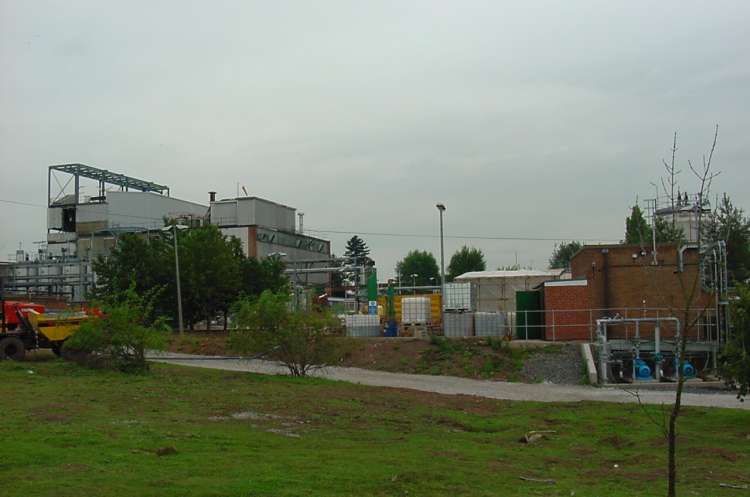 Both photographs taken by Andrew Smith on 26th August 2002.

However this bridge over the Worcester and Birmingham Canal that once carried the railway from the salt works to the main line was still in place: 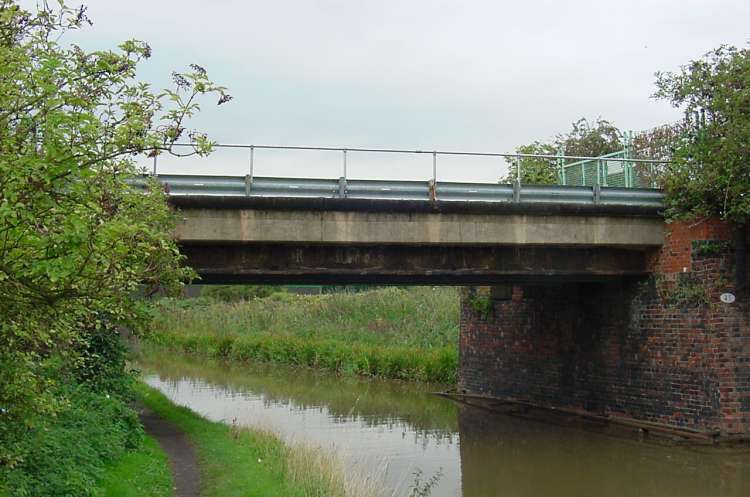 The PolymerLatex operation later ceased operation and in October and November 2012 the buildings on the site were demolished as shown in the following two photographs taken by Robin Goundry on 10th November 2012: 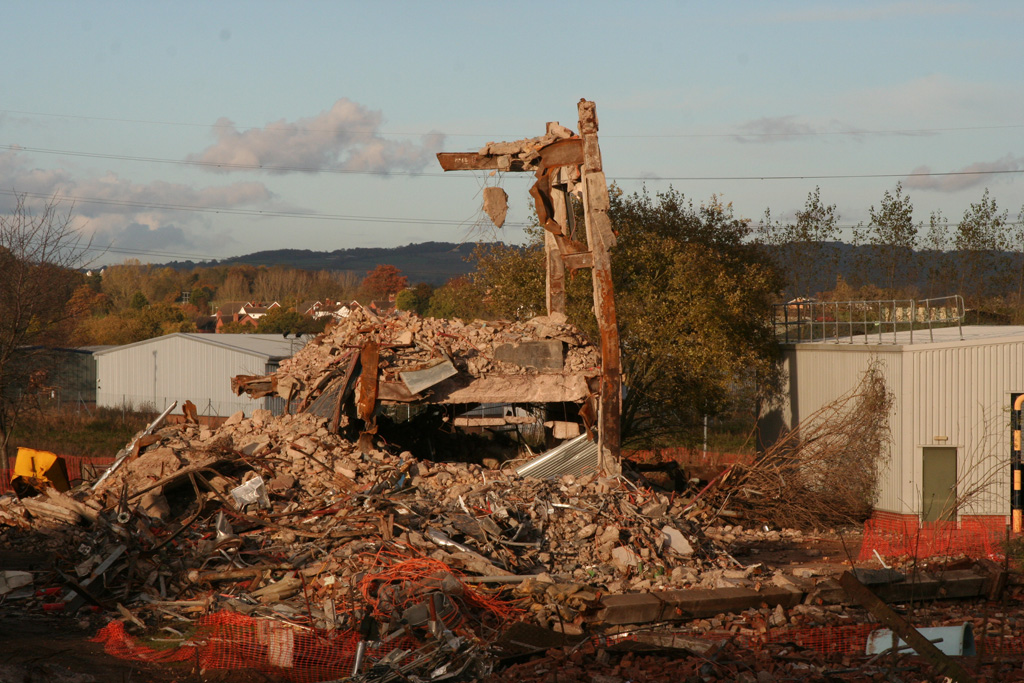 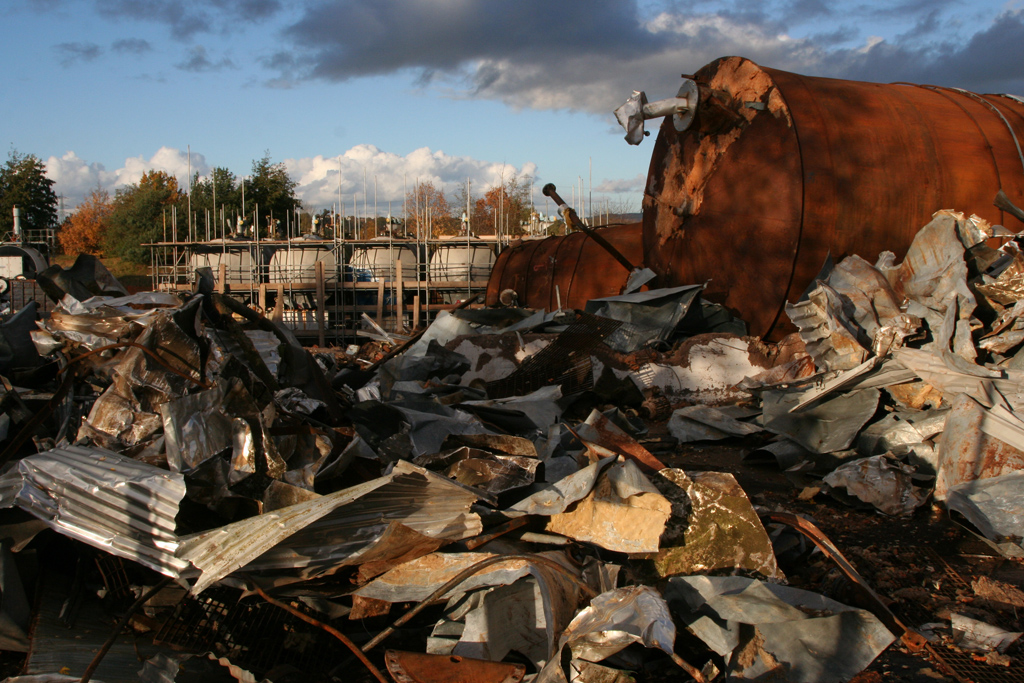 The following three locomotives were acquired when the works was purchased from the Salt Union Ltd in 1937:

The following locomotive was transferred from another ICI site:

The following locomotives were purchased new by ICI for Stoke Prior or were transferred from other ICI works: