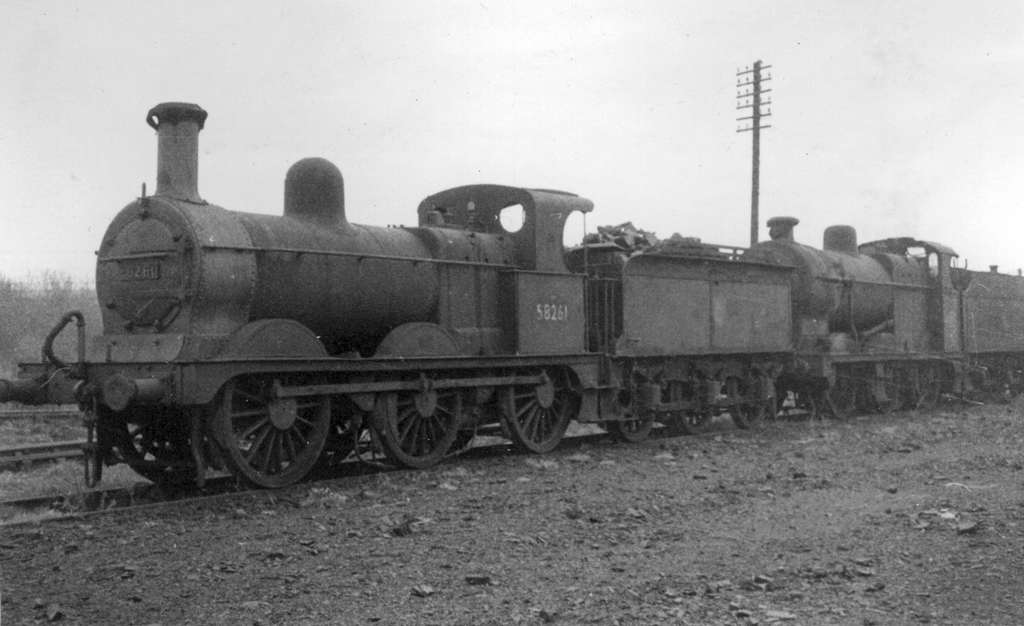 This is ex-Midland Railway 2F 0-6-0 tender engine No.58261 of Saltley Shed stored alongside the shed at Bournville on 3rd November 1959. Photograph taken by John Rumsey

Nothing now remains on site to indicate the presence of the former Midland Railway locomotive shed at Bournville. This were situated a little to the south of Bournville Station on the west side of the Birmingham West Suburban Railway. 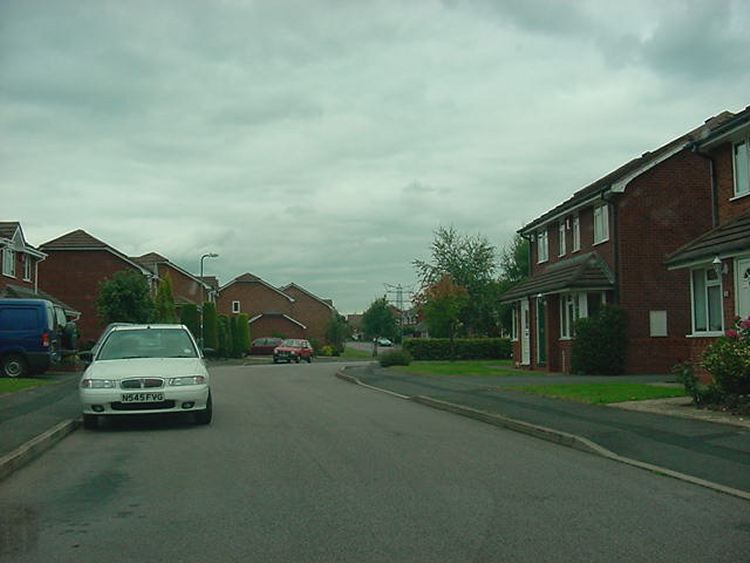 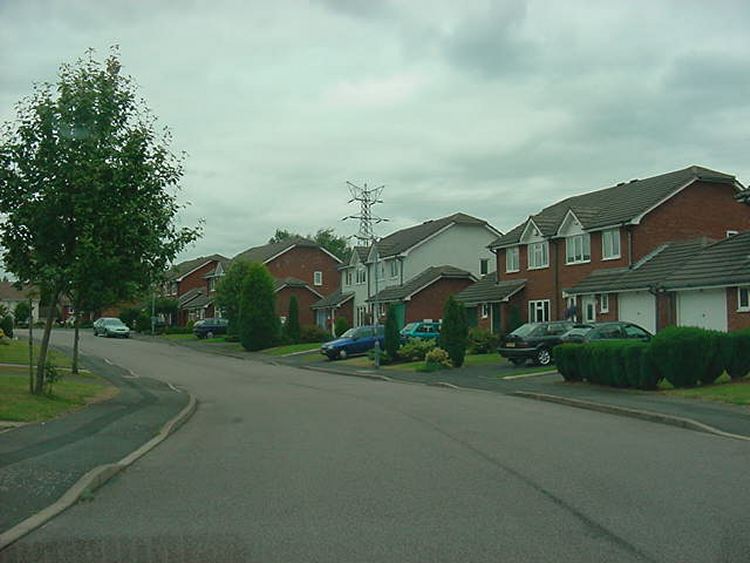 As these photographs show a giant housing estate now covers the whole of the site.

Both of the site photographs were taken by Andrew Smith on 11th September 2001.