The impressive Dowery Dell viaduct was a major feature of the Halesowen Railway and it required substantial engineering effort, many relics of which remain in place despite the demolition of the viaduct in 1964. 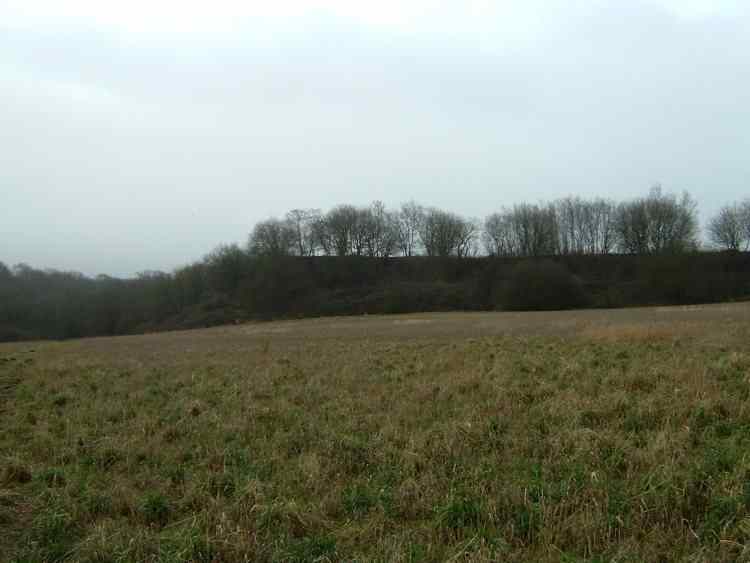 Looking east from the Illey Way footpath the elevated trackbed is the prominent feature of the landscape. 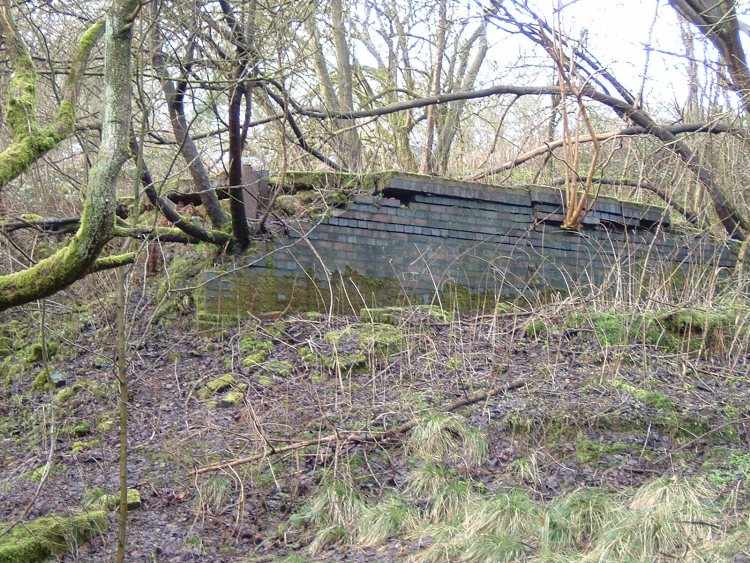 The remains of one of the brick built pillars. 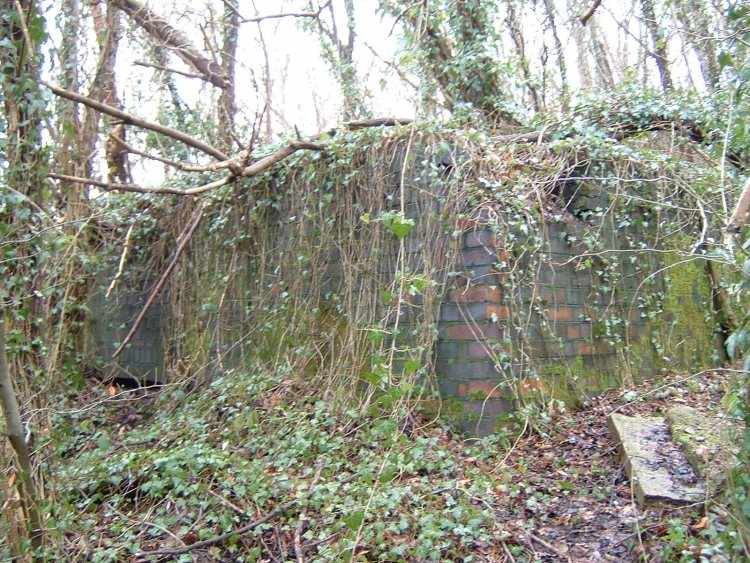 Another of the stone foundation blocks. 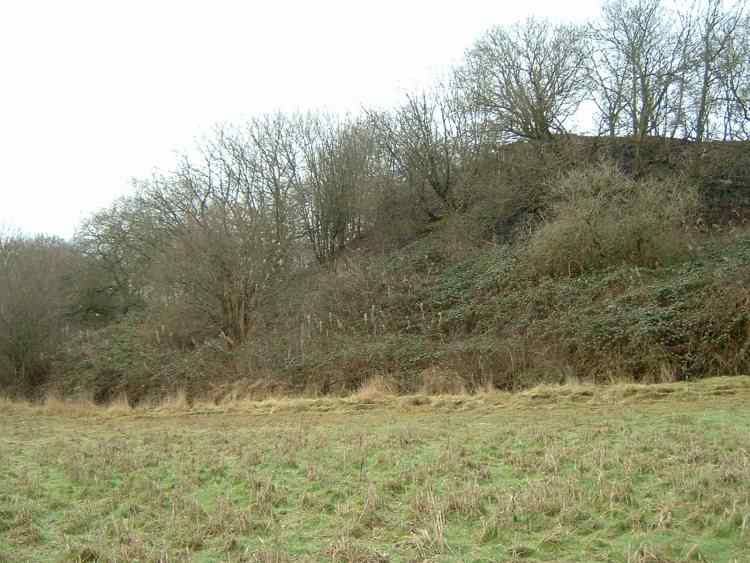 After crossing the viaduct the line remained at a high level.

All four photographs taken by Andrew Smith on 7th February 2003. The three photographs above were kindly supplied by Trevor Moore for use on this site. They show the view from on top of the viaduct and also some structural remains on 2nd October 2007.

A visit to the site of Dowery Dell viaduct is worthwhile but requires careful planning as it is located nearly two miles away from the nearest road access. Fortunately Worcestershire Council Council has provided a carefully signed path known as the that leads from the car park at Waseley Hills Country Park to the site of the viaduct.