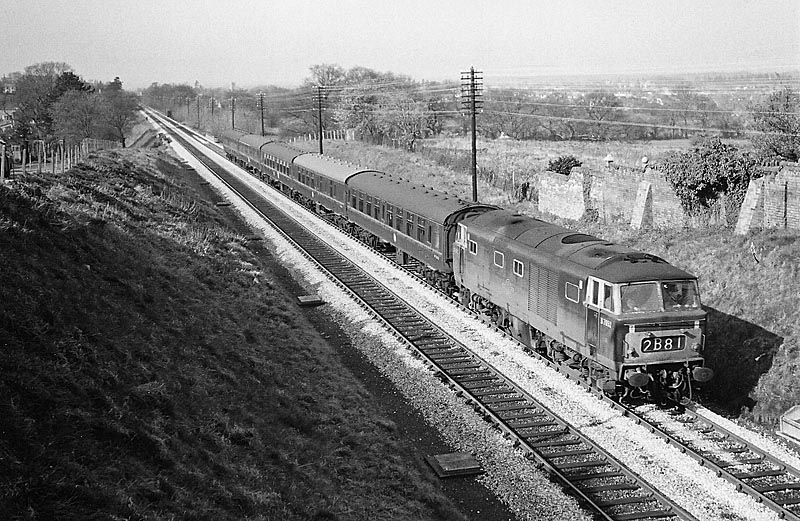 The brilliant afternoon sunshine shows off the fine lines of BR 'Hymek' class 35 diesel hydraulic locomotive No.D7052 to good effect. The train carries the headcode '2B81' which indicates that this is the 16:20 'School train' from Worcester Foregate Street to Ledbury. The photograph was taken during the last week of locomotives haulage as diesel multiple units took over the duty the following week. The train is seen approaching Great Malvern on 13th April 1966. 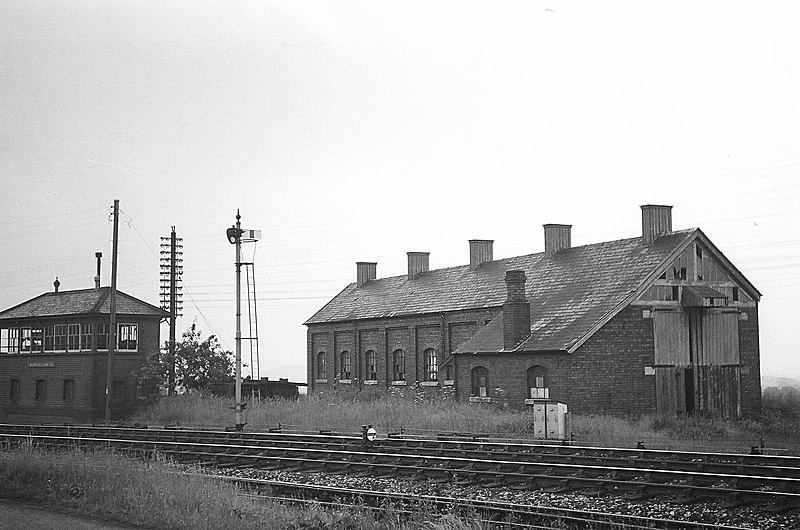 This fine view shows the long disused ex-GWR engine shed at Malvern Wells. It had closed in 1922 and was soon to be demolished (the actual demolition date is unknown but it had gone by 1972). The signal box on the left however remained in use. 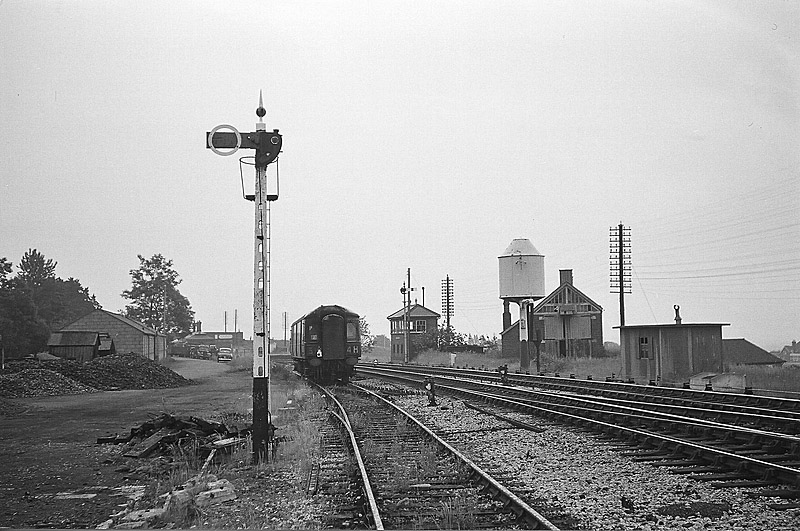 This rare photograph shows one of ten Gloucester R.C.&W.Co Ltd motor parcels vans No.M55993 at Malvern Wells on 15th June 1966 with the former goods yard on the left hand side and the soon to be demolished station beyond. Note also the fascinating signal and water tower which have both since been demolished. In 2010 the goods yard was in use for industrial purposes and the lineside hut on the right remained in-situ.