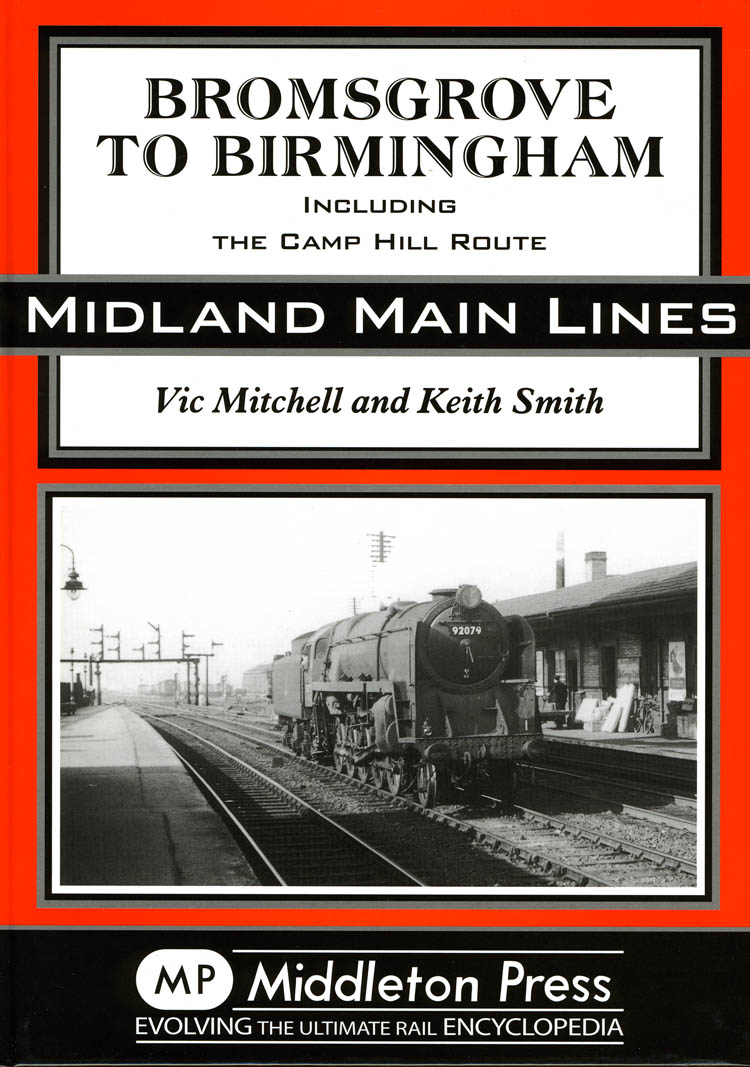 This book, published in 2/2006, is in the "Ultimate Rail Encyclopedia" series and is in the usual Middleton Press format.

The layout is clear and concise and the book features many maps and photographs of stations on the Birmingham and Gloucester Railway starting from Bromsgrove and going south-west to Gloucester.

There is also a section covering the Midland Railway branch line from Ashchurch to Malvern.

The contents page has been re-written such that it now shows station names instead of sections of line as in previous volumes.

This seems an uneasy compromise and I feel it would be better to return to the previous format but to include Station Names in an index. This gripe apart I found the book to be interesting and informative and would commend it.