The MIAC was advised in 12/2008 that the proposal detailed below had been abandoned and that the route is to be dug up including demolition of the bridge on the A38 road at the east end of the old Longbridge Station. It would seem that the commercial interests of the developer of the site have been placed above that of the public interest and the obvious benefits that a railway would bring to the people living in the area who have been ignored for the sake of yet more empty offices and shops. This environmental crime is sheer madness but perhaps what one could expect from organisations who laid down a mickey mouse Tramway system between Wolverhampton and Birmingham (instead of the more obvious railway) and who previously to that had closed Birmingham Show Hill station (1972) only to later re-open it (1986) and then gave away one platform for the Metro!

In September 2002, Centro and Birmingham City Council made public various consultants reports showing the feasibility of reopening the southern end of the Halesowen line from the existing junction at Longbridge through the Rover/MG sidings past the existing buffer stops to new stations at Rubery Lane and Frankley. The proposed station at Rubery Lane is to be situated at the point on the line where the former Hollymoor Hospital line was laid down in 1901.The map and details below were published by Centro in a newsletter to season ticket holders. 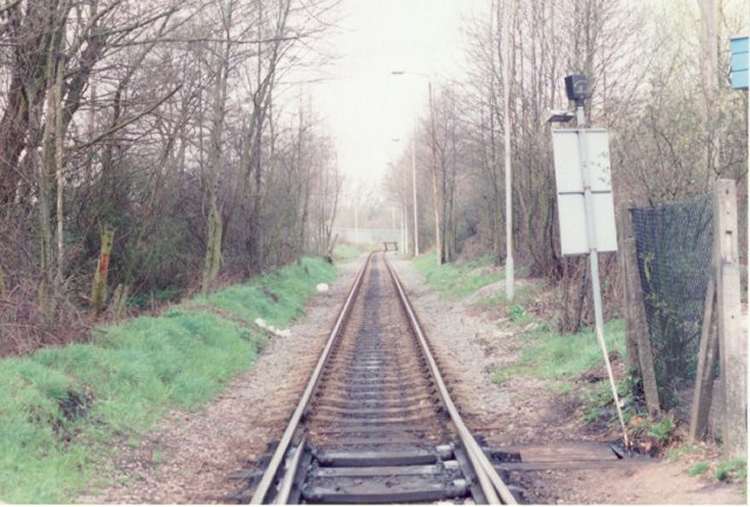 This photograph, taken by Andrew Smith on 27th April 1996 shows the buffer stops in the distance at the end of the line. This section of line was removed in 2007. 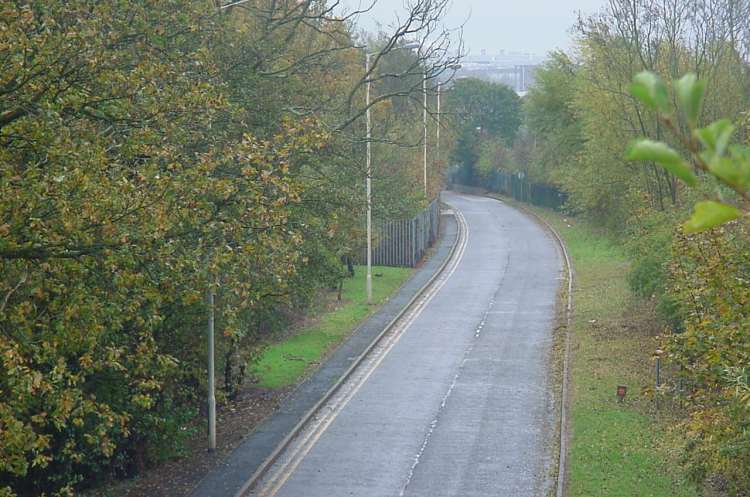 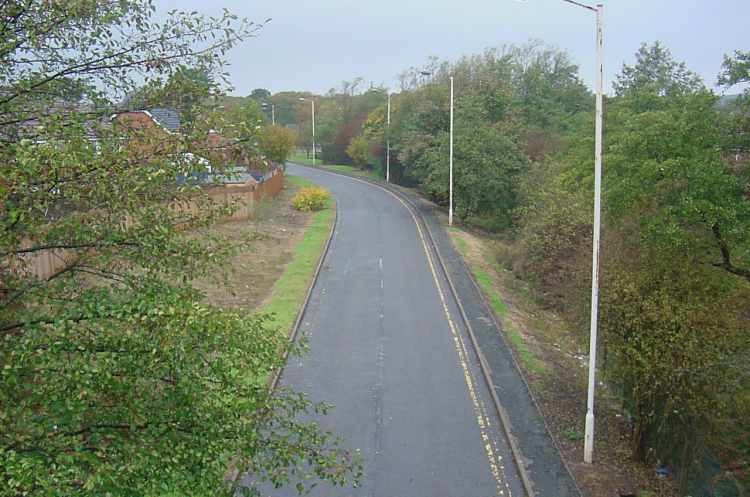 This view is looking towards Frankley. In the background was the location of the proposed Rubery Lane Station. 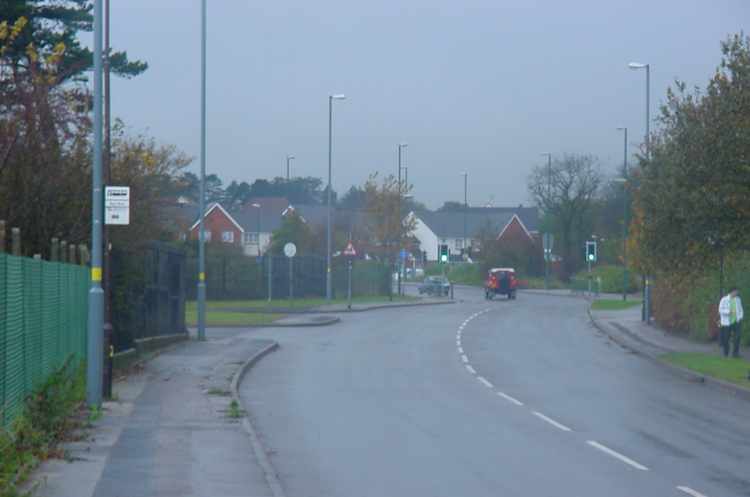 This photograph taken on a wet autumn day shows Rubery Lane with the proposed railway station site on the left. The line was planned to continue to a new station at Rubery.