This location was a storage yard at Hall Green on the north side of Guarlford Road that goes from Great Malvern to Upton-upon-Severn. Three locomotives, about forty Hudson wagons and some track were stored here for many years and used occasionally on riverbank repair work. The locomotives were narrow gauge (2'0") and part of a fleet of eleven purchased by the River Severn Catchment Board. The Severn River Authority took over the assets of the River Severn Catchment Board in 1950 including six of the locomotives (the remaining five having been sold in 1948). The locomotives, trucks and track were kept at a works at Maisemore in Gloucestershire. Two more were scrapped in 1951 and another sold in 1955 leaving the three listed below that were moved to Malvern where they were first noted in February 1968. They were used occasionally on difficult jobs for which dumper trucks could not be used. They were stored at Hall Green in working order until they were sold in 1973/74. The site was sold for housing. 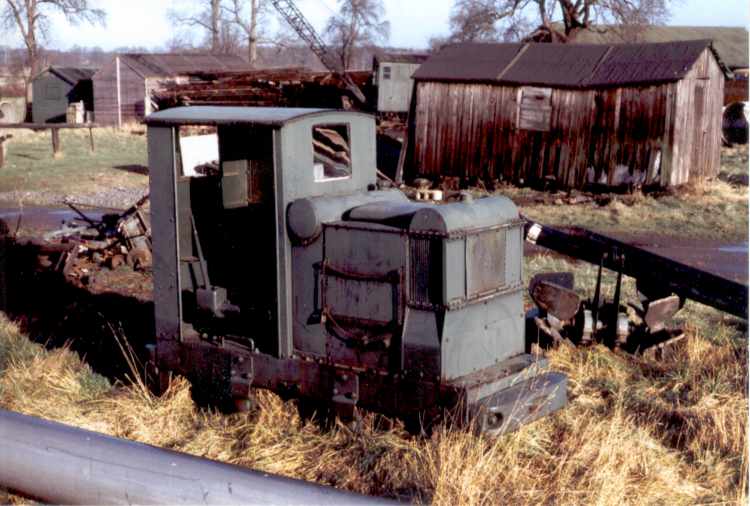 All were delivered new to the Severn River Authority.